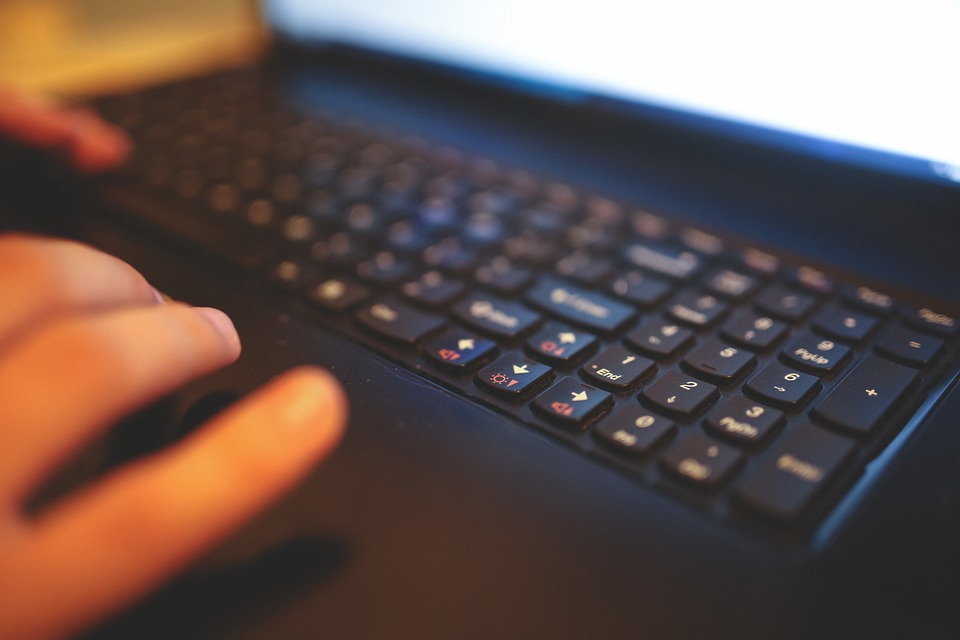 Everyone loves a good gaming desktop. They are pretty awesome, aren’t they?

Well, the problem is that they aren’t portable at all. You can’t game where you want and when you want. Thank heavens for the advent of gaming laptops then.

Things to consider while choosing the gaming laptop

Here are some tips on what to look for in the ideal laptop, and how you can game for less than $300.

Do you want one that will be an absolute beast at 18” or a small, super portable 14” monster?

Remember that the larger screen sizes are far heavier, and thicker. However, most of the large companies like MSI make super-thin gaming laptops as well. Settle on the ideal screen size for your needs, and then think about resolution.

The ideal resolution would be 1080p and above, which is full HD and necessary for modern games.

Sure, you get some powerhouses that support 4K resolution, but who has a bank account that big?

While a 4K display sounds awesome, you would need an absolutely sick graphics card to support it smoothly, and that will probably bump your price up by a thousand dollars or more.

The keyboard on a normal laptop is a little different to that on a gaming laptop. There are mechanical keyboards for desktops, built for gaming, and some laptops can actually emulate this.

Now, there are gaming laptops with mechanical keyboards as well, but this is just crossing the line. Test out your keys before buying. If you can, look for a backlit keyboard too for those nighttime gaming sessions.

Most laptops today come with some pretty awesome speakers from some of the best manufacturers in the market. You probably won’t play using them anyway, but it is always good to have decent speakers if and when you need them.

Look for a laptop that has a subwoofer built into the chassis. This can give you the punch you are looking for.

For the hardcore gamer with the big wallet, a quad-core CPU is recommended, such as the Intel Skylake Core i7 processor. Most modern games are built for large scale processors, but the number of cores pales in comparison to the frequency of the CPU. Some laptops have turbo built into the CPU for that extra speed when you need it the most.

Make sure you have at least 8GB of RAM if you want to game properly with the latest high end games. On a cheaper laptop you probably won’t find this capacity stock, but you can purchase laptop RAMs online for a lower price and install them yourself.

If you aren’t sure about this and how it will impact your warranty, talk to your dealer. Look for dual channel RAMs – two cards at once. This will boost your performance by a large amount.

NVIDIA is the way to go, no questions asked.

Their GeForce series is one of the best in the world, and you can pretty much max out the graphics on the game you are playing with one of the latest in this product line.

If you plan on playing older games like WoW or League of Legends, or even DOTA 2, you won’t need anything high end, and you can settle for Intel’s propriety integrated graphics chips. 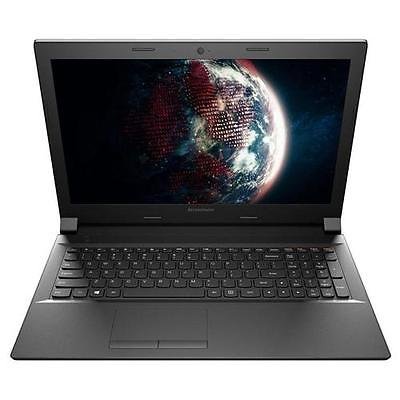 This Lenovo laptop has an AMD A6-6310 Quad Core processor with a 1.8GHz frequency and integrated AMD Radeon R4 graphics, making it ideal for mid-range gaming although it might give you some trouble with the latest games.

It also features a 4GB DDR3 RAM for great multitasking, and a 500GB hard drive to store all those large game files.

It doesn’t have an optical disk drive, but most games work via digital download on platforms like Steam anyway.

The monitor on this one is a 15.6” HD ready display with a resolution of 1366×768, which makes gaming easy on the eyes. It also has 2x USB 3.0 ports, a card reader and Dolby Advanced Audio for the sound buff in you, which is ideally good for music production as well. Overall, it isn’t one of the best out there, but for the price of $295.33 it packs quite the punch. 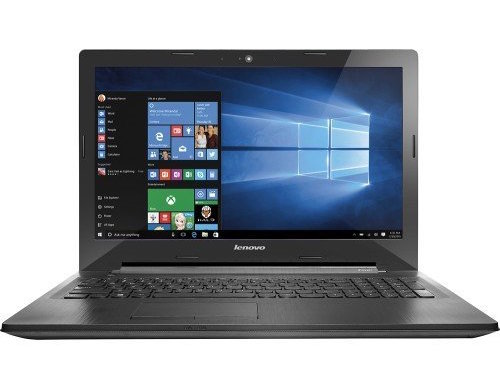 This is a $286.60 Lenovo high performance machine that comes with a 15.6” HD ready display that has a native resolution of 1366×768 which makes all games playable at HD resolutions.

The processor is another made-for-performance AMD E1-6010 Dual Core Processor, clocking in at 1.35GHz. This isn’t the fastest on the market, but it provides enough power to keep most games running at max fps.

The graphics card is also by AMD, the Radeon R5 chipset, which allows for higher settings while maintaining speed and visual quality. The 4GB DDRL RAM comes in handy, although it isn’t dual-channel, and there is a nice 5400rpm 500GB SATA hard drive for additional storage space. 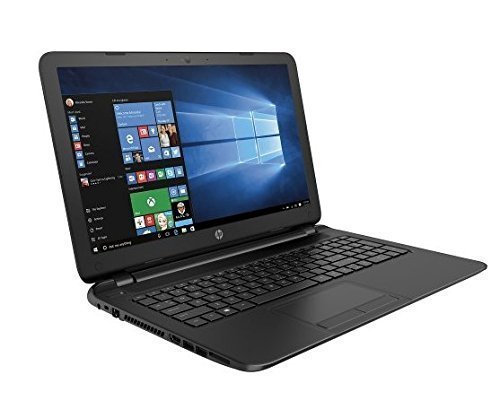 At $299, this high performance machine from HP features a Quad Core AMD A6-5200 processor with a 2.0GHz frequency and 2GB of AMD Radeon R4 graphics, making it great for some pretty high-end modern games, especially because the 4 cores in the processor streamline the framerates of most games to an optimal level.

The RAM is a 4GB DDR3L SDRAM, and it comes with a 500GB SATA hard drive at 5400RPM for quick application loading.

The display is a 15.6” HD backlit WLED display with a 1366×768 native resolution, capable of playing most games in crisp High Definition. The audio is stereo, with DTS Studio Sound integrated speakers.

This is probably one of the best we have seen for this price, especially considering the quality of the sound as well as the screen size. The AMD processor line has long been recommended by gamers for its seamless performance and the fact that the chips are built for 3D applications. Although it was a close call, this HP laptop is definitely the top pick for the best laptop under $300 right now. 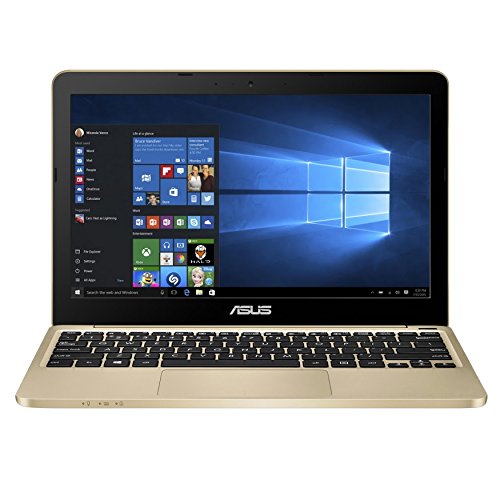 This ASUS notebook comes with a gorgeous 11.6” compact design. The processor is a quad core Intel Atom™, with 32GB EMMC storage and a full size keyboard. You don’t see full keyboards on smaller laptops, usually, but this makes it ideal for playing FPS and RPG games due to the ease with which keyboard shortcuts can be assigned.

It also has a 2GB DDR3 RAM and integrated HD graphics for lighter gamers out there. With a price tag of $200, it isn’t the most expensive and provides great value for money.

Now, if you don’t want to spend a lot on a gaming laptop you can’t expect to get extreme performance like in an Alienware computer for $2000 dollars or more. However, this doesn’t mean that you can’t satisfy your gaming needs.

Make sure you check out these 7 laptops for yourself. Maybe you’ll find the one of your dreams.

Looking for a good gaming mouse? Check out the best wireless mouse for gaming.