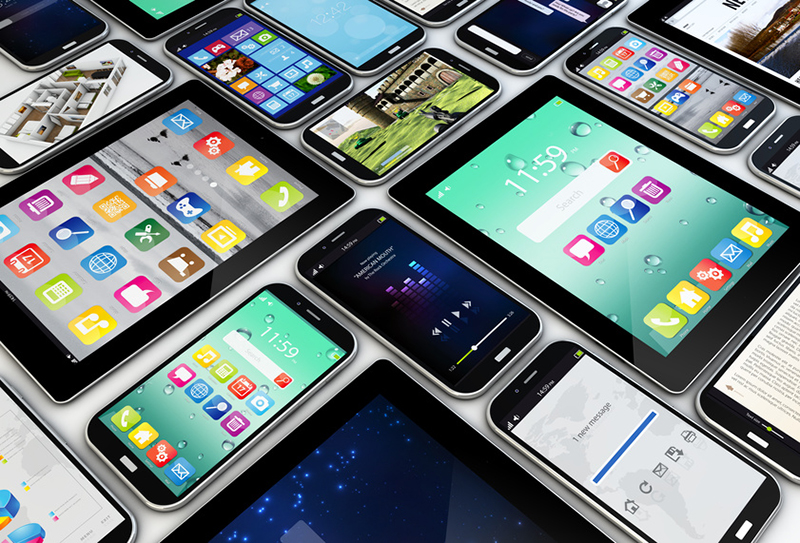 While everybody is focusing on the latest flagships, with price tags that can reach even $800 in some cases, let’s not forget that there are still a lot of emerging markets (or just people with lower budgets), in which spending that much for a phone doesn’t make any sense.

However, the offer is so wide today that you can choose a lot of great phones for very, very small amounts of money.

In fact, we were very curious if we can find any great phones under $50, so we started doing some research. To our surprise, there are quite a few decent devices you can get for this price and, in order to help anybody who wants one choose, we’ve put them together in a top. 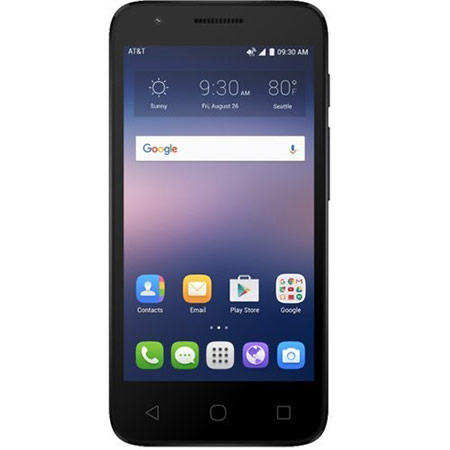 Ever though that we’re going to start this list with a smartphone, instead of a ‘dumb phone’?

The first entry is the Alcatel Ideal 4G LTE, available for a ridiculously low $37.30. For this money, you’re getting an unlocked phone, with a quad-core processor, running at 1.1 GHz, 1 GB of RAM and 8 gigs of internal storage, from which 5.6 are available for the user.

On the back, the phone has a 5MP camera, without a flash, paired with a 2MP selfie unit. Oh, and the display measures  4.5 inches, with a resolution of 854 x 480 pixels, while the operating system is Android 5.1 Lollipop. Not the most powerful phone out there, but still, that price! 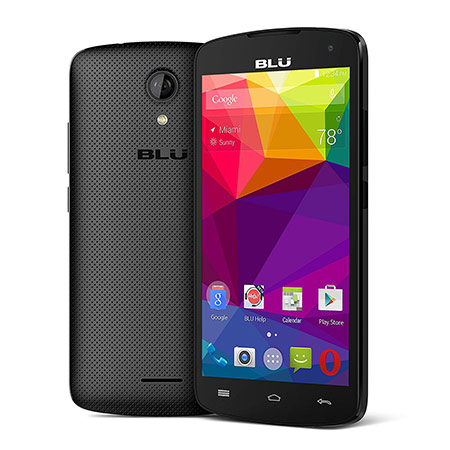 Under the hood, it rocks a MediaTek processor, with eight cores running at 1.4 GHz, 512 MB of RAM and 4 GB of internal memory, with the possibility of expanding this with up to 64 more, using a microSD card. There’a 5MP camera duo as well!

The phone is compatible with any network that accepts a 2G GSM SIM card, so it’s a great choice for users in emerging markets. 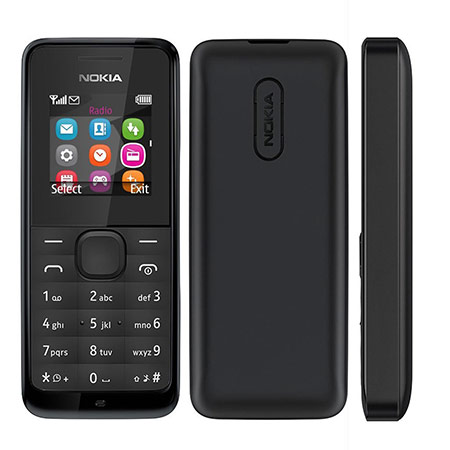 There aren’t any fancy features on the specs lists, since this is the perfect definition of a basic phone, but it’s a Nokia, with a battery that can last for days, even weeks. A great pick for a secondary phone. 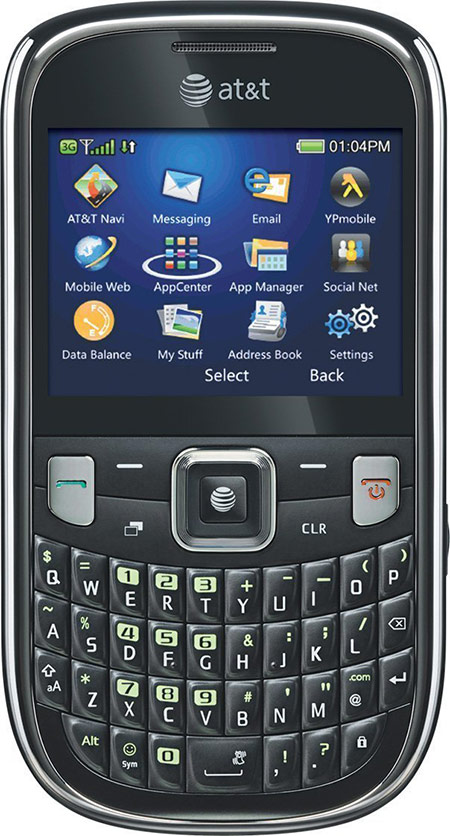 Remember those good ol’ days when BlackBerry were some of the best phones available? Yeah, those were the times… Now, for less than $30, you can get a ZTE Z431, a phone with a similar form factor and a 2.4” TFT display, as well as a full physical QWERTY keyboard.

The phone comes with a 2MP camera on the back, able to take photos at a maximum resolution of 1600 x 1200 pixels, as well as shoot videos. Also, it has GPS and a microSD slot, supporting cards up to 32 GB. Again, a very good device, for anybody who wants a basic model and likes to text a lot. 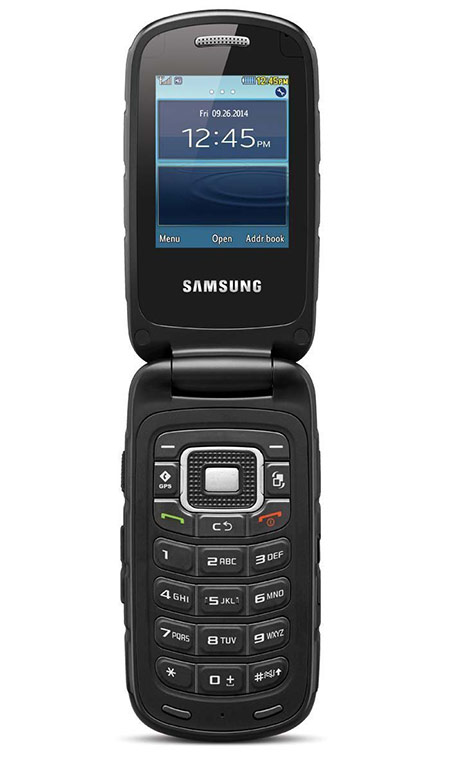 Last but not least, we have a pretty recent model, in the person of the Samsung Rugby 4, a phone built to last.

No, seriously, this bad boy is a tough, rugged phone, which can make it even though some serious shocks and drops.

On the other side, it doesn’t offer so many special features, since it’s a flip phone, covering basic functions, but for somebody who needs a device able to make and receive phone calls and texts, it’s an excellent choice. It doesn’t take too much space in your pocket and the battery will last for days! And it’s also unlocked, so you can use it in any network you want.

And we’re done, folks! These are the best phones under $50 you can choose right now. Since the models we picked are very different one from each other, we won’t talk about our favorite. Still, we’ll leave this to you!

Which one of these cheap models would you choose and why? Let us know, by dropping a few lines in the comments section below!