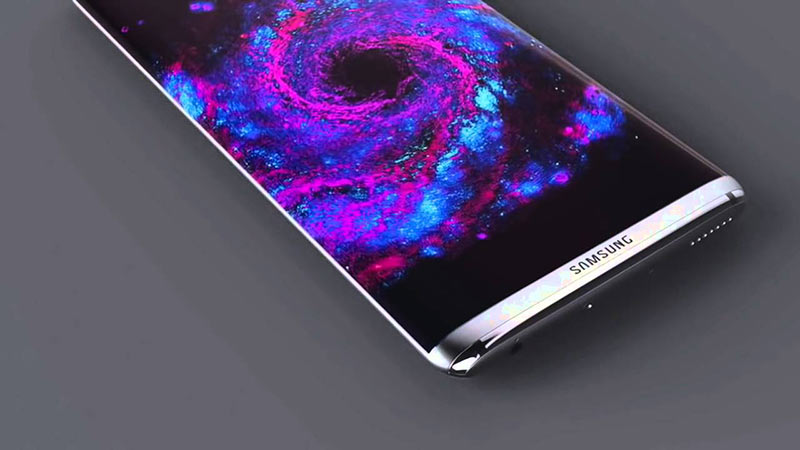 Even though there are a few weeks left until the end of the year, we’ve seen pretty much every important smartphone which was expected to make its debut in 2016 so, as usual, we can start thinking about what 2017 will bring us.

Some manufacturers had a great years, releasing some amazing devices, and we’re looking forward to seeing what they’re preparing for 2017, while others… well, things didn’t go exactly as planned, so they need to regain their fans’ trust, in some way or another. Yes, we know that you got the hint.

Today, we’re focusing on what we could see starting with January, so, without much further ado, let’s see which are the most anticipated smartphones coming in 2017!

Yes, all eyes will be on Samsung, as the South Korean manufacturer needs to convince people that they can make a top notch smartphone which won’t go ‘boom’ or anything else. Since we’re used to seeing Samsung’s flagship in the first quarter of the year, the phone should make its debut on February 26, according to PC Advisor, during a special event, ahead of MWC 2017.

And yes, it will most likely be an amazing phone, considering the early rumors, but again, they’re just rumors and it’s too early to take anything as granted.

Same thing, different size. Note 7’s failure has affected Samsung’s reputation, so next year’s phablet needs to be pretty much the best Samsung ever made.

We’re expecting to see the same 5.7” QHD display, alongside an S-Pen, but with a way powerful processor and RAM combo, able to deliver a high-end VR experience. After all, VR is the future of mobile! Oh, and a…cooler battery, of course.

Ok, we don’t know if LG will actually opt for this name, since it’s also used by its flagship TV, according to Pocket Lint.

However, presuming that they will continue with this naming strategy for their top notch smartphone, we expect to see the South Korean manufacturer expand their focus on modular design. Otherwise, there aren’t any actual rumors about the LG G6, but this doesn’t mean that it’s not one of the most anticipated Android smartphones coming in 2017!

Despite what other people might think, it’s less likely for HTC to continue this year’s naming strategy for its next flagship. Therefore, instead of HTC 11, we should see the HTC Ocean making its debut somewhere in the first quarter of 2017.

This name was first mentioned in a video leak, showing a concept handset, with no buttons and using a mixture of voice, gestures and swipes to control it. Again, there’s nothing about it for the moment, but the first rumors and leaks should make their appearance soon.

According to multiple rumors, Apple is planning to release a stunning handset in 2017, considering that it’s the year marking the 10th anniversary of the original iPhone.

There are a couple of amazing renders of the iPhone 8/7s – if it’s going to be called like this – online, but again, they’re just the result of the imagination of some designers, and it’s too early to tell if they’re at least close to the real deal. Keeping it short: expect big design changes, less buttons and a bigger display!

On November 15, OnePlus will introduce the 3T, a revamped version of the OnePlus 3, featuring an improved processor and many other goodies.

However, 2017 should bring us a completely new phone, with the same pocket-friendly price tag and an impressive spec sheet. However, we will most likely have to wait until summer to see the Chinese manufacturer’s next move. But hey, it’s better late than never!

Or you could call it “the dream smartphone a lot of tech enthusiasts are hoping to see one day”. There were a lot of rumors claiming that 2017 is the year marking Nokia’s return on the market, with a phone ready to destroy its competitors and make them all remember about those years when the Finnish manufacturer was rocking the tops.

It would be amazing to see such phone, but let’s take everything with a pinch of salt, at least until Nokia decides to make an official announcement regarding this.

What do you think?

What are your thoughts on this top? After looking over these most anticipated smartphones coming in 2017, is there any model you can’t wait to see?

Feel free to share your thoughts on this with us, by dropping a few lines in the comments section below!