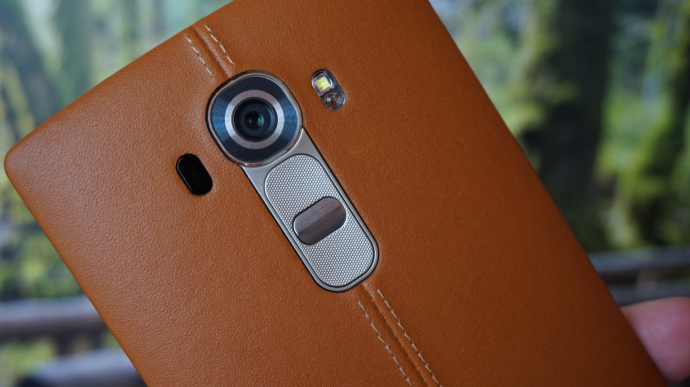 The LG G4 is easily one of the best smartphones to be released this year. From its stylish leathery appearance to its crisp display and powerful camera, the LG G4 has plenty going for it.

One of the most notable features of the LG G4 is the color spectrum sensor, a smart sensor allowing the phone to interpret and process the camera display in a manner that mimics the quality of the human eye. This leads to more realistic images and crisper quality.

Unfortunately, this sensor has led to a little bit of confusion.

While the official LG website explicitly states that the phone has only a single LED flash, multiple online publications have described the LG G4 to have a dual flash, probably due to misinterpreting the sensor as another flash.

Another factor that may contribute to this major oversight across large news websites such as Mashable and Forbes is the fact that its predecessor has a dual LED flash and judging by the specifications and price point; you would kind of expect the LG G4 to have a dual flash.

There are countless cases of major online sites apart from the aforementioned sources mentioning that the LG G4 has a dual LED flash.

Perhaps it is an honest mistake considering the novel sensor mimics the appearance of another LED, but there is also no good excuse for such an oversight, especially when the LG website blatantly specifies the flash as “single LED” on the phone’s official page.

While it may be a minor error, it just goes to show that plenty of online reviews about digital devices you find from “reputed sources” should be read with a grain of salt as most of them are not written by reviewers who have actually used the product.