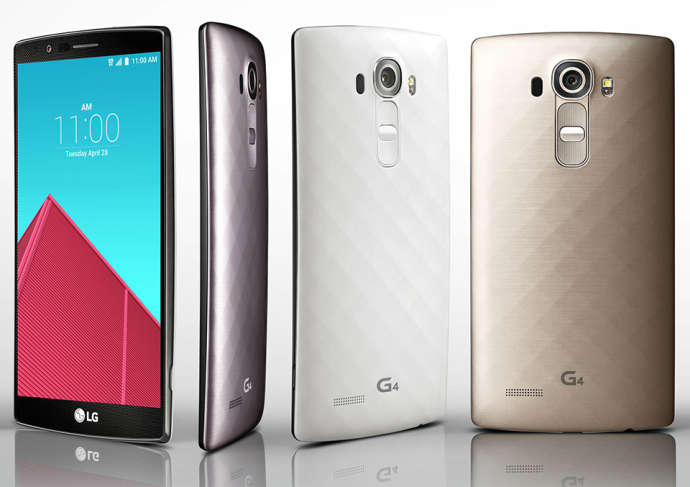 The Samsung Galaxy S6 has only been out for a few weeks, and although it’s getting rave reviews for its upgraded specs, the new LG G4 has already laid down the challenge. While both devices certainly outdo each other in certain areas, we believe the LG G4 comes out on top overall.

DON’T MISS: Samsung Galaxy S6 VS Apple iPhone 6: Which one Should You Buy?

Here are 4 reasons to buy the LG G4 over the Samsung Galaxy S6. 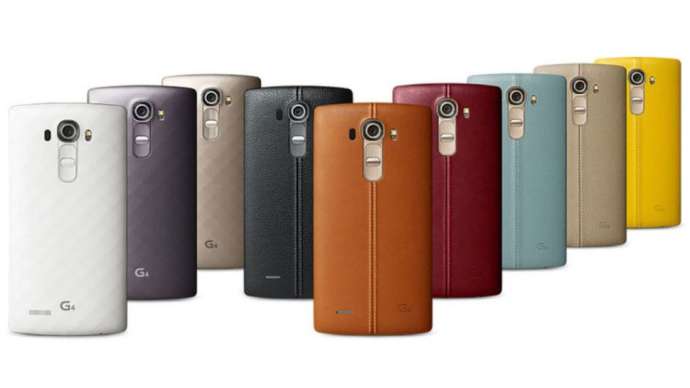 Who says metal and glass is “premium”? Let’s mix it up a little!

We like the G4 because LG weren’t afraid to try something new with it’s colorful leather back options. There’s no doubt you’ll stand out in the crowd with one of these. 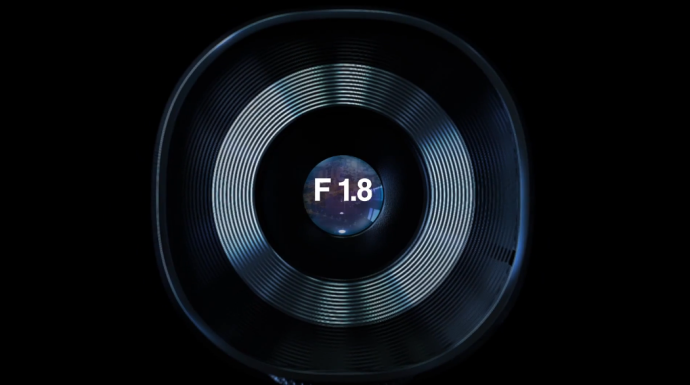 The main cameras on both devices are exceptional, coming out at 16 megapixels. The LG G4 however gets the slight advantage with better optical image stabilisation than the S6, and faster focussing. It also has the edge in low light conditions with its f/1.8 lens aperture.

It comes with 3 core options – simple, auto and manual mode – which is great for beginners, and those who prefer the extra freedom to adjust the settings.

The G4’s front facing camera is the icing on the cake, capturing 8 megapixels compared to the S6’s 5mp. Let’s face it, it’s the selfie taker that most people use anyway. 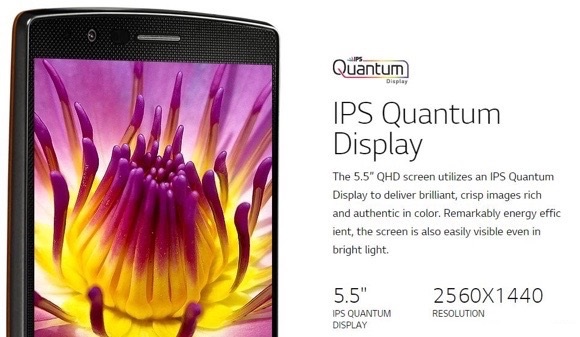 It’s neck and neck between the G4 and S6 when it comes to the display, as both present a very high quality Quad HD, 1,440 x 2,560 pixel resolution, with Gorilla Glass.

However LG has the sharpness edge and is not as oversaturated as the S6 because of the new “quantum dot” technology. It also has more natural colors and is 98% DCI compliant, which in layman’s terms means it’s up to TV and cinema standards.

That’s not to say the Super AMOLED offering from Samsung isn’t impressive, but we prefer the new innovation from the LG G4, and for those that like big screens it measures 5.5 inches compared to the Galaxy’s 5.1 inches. 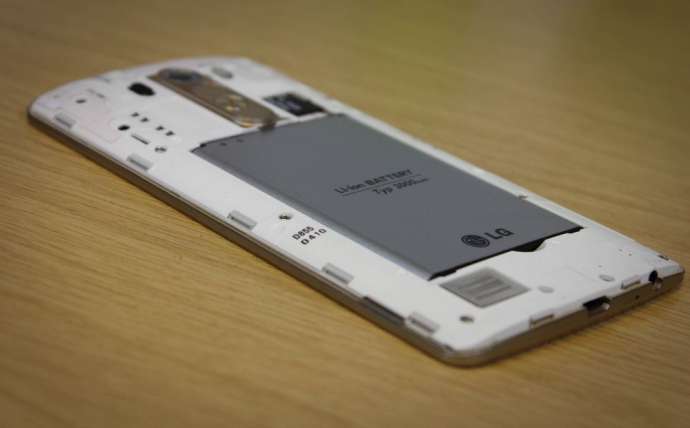 As smart phones become bigger and more powerful one nagging concern is battery life. While most people get used to the nightly charge, in raw performance the LG G4 holds out a little longer with its 3,000mAh battery, compared to Samsung’s smaller 2,550mAh battery.

This means LG’s new offering gets 19.5 hours of talk time, which is pretty good for the current generation line-up. If you’re on the go a lot, those extra hours could make all the difference.

Samsung has gone the route of offering 32GB, 64GB and 128GB options, without microSD support. This forces the consumer to make a decision then and there about how much storage they need. The LG G4 is 32GB, but allows you to expand to 128GB in your own time.