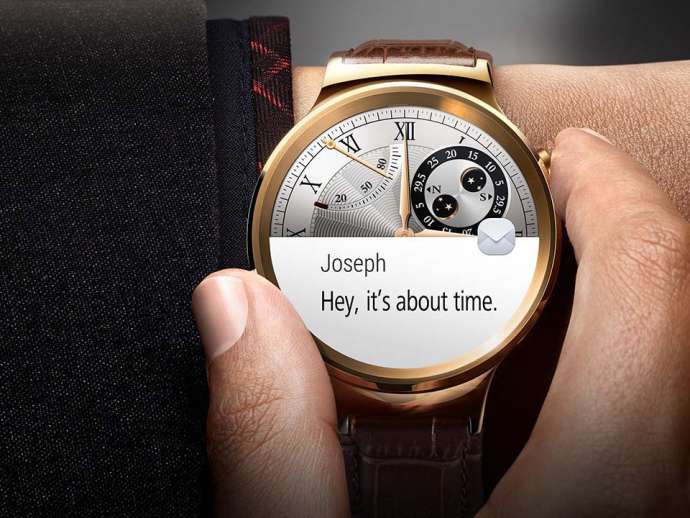 The most hyped product in the tech world currently is the advent of smart watches. While the concept is not brand new, Apple has taken it to another level by offering a series of watches that are in the $10,000 range.

Of course, Apple claims that they have a smart watch for everyone by offering models that are in the range of about $400 – $500 as well. Still, this is quite a hefty price tag for a watch that mimics the features of its phone counterpart.

MUST READ: 5 Apple Watch Features and Why You DON’T Need Them

While much of its appeal is attached to the brand rather than the features of the watch itself, what some of us fail to see is how well its competitors stack up to the Apple Watch.

Here are five smart watches that heavily rival the Apple Watch in terms of features and price. 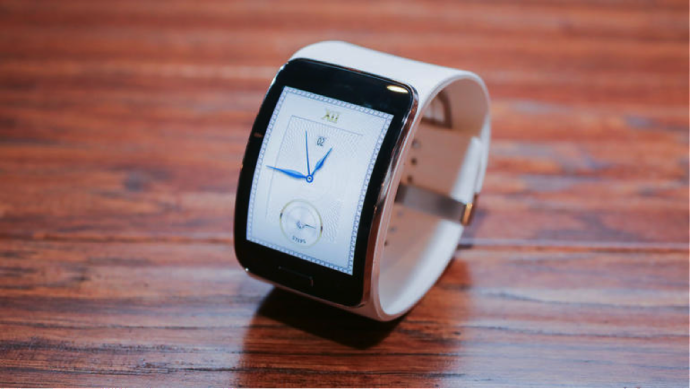 The Samsung Gear S is not a direct competitor of the Apple Watch; perhaps it is one step more intelligent.

It features its own sim card and so has the capability of acting independently without the need to be heavily dependent on a phone which is the case with most other smart watches. It offers all the features of an ordinary mobile phone.

You will however, need an ordinary Samsung phone to activate the device. The Samsung Gear S runs Samsung’s very own Tizen OS, which is their answer to Android. 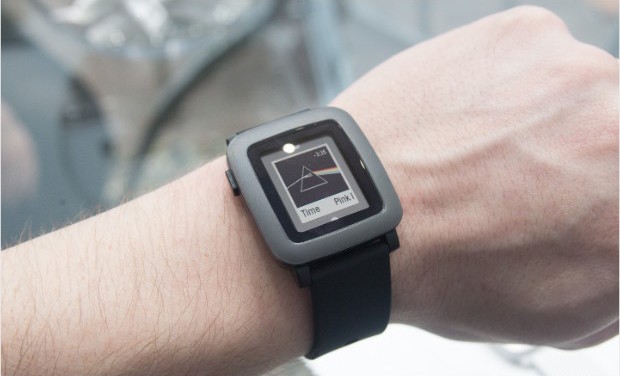 Pebble Time has done quite well in the smart watch market considering it is a crowd-funded project.

The Pebble Time has undergone a couple of revisions and is now a great alternative to the Apple Watch or Samsung Gear. The device is phone independent giving it great flexibility. It seamlessly operates with Android and iOS and offers all major functionality of the Apple Watch. 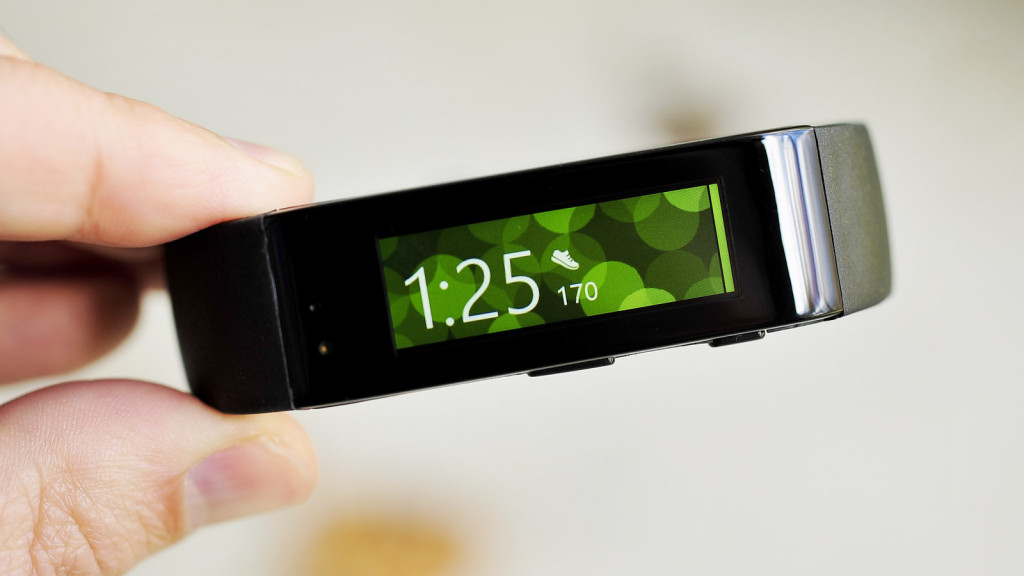 The Microsoft Band is a minimalistic, light weight alternative to the smart watch and features a thinner display, more like a band as the name suggests.

Despite being a product of Microsoft, it is compatible with the iOS which is great as you can use it to keep track of notifications. 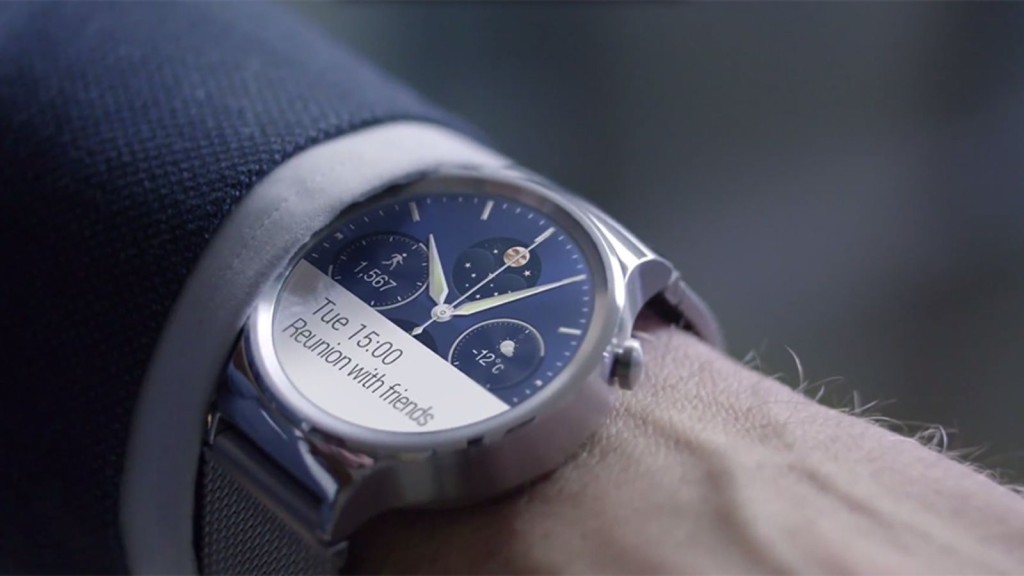 Huawei’s yet to be released answer to the Apple Watch will bring class and one up the competition in terms of appearance.

The Huawei Smart Watch will feature a round face more in tune with traditional watches and will feature a high quality design. Based on its positioning and appearance, it may have a hefty price tag but it can certainly cater to someone as a visual accessory rather than its digital benefits.

Don’t let the look fool you though, the device packs all the functionality you can expect from a standard smart watch with a highly customizable appearance. We can expect the device to hit the market in a few months. 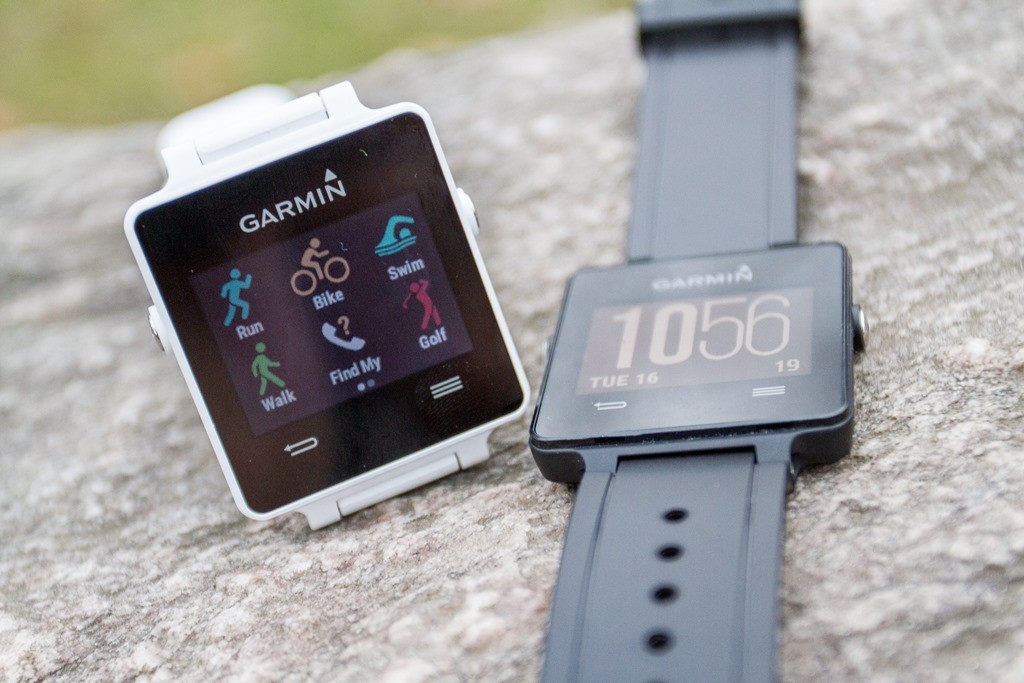 This is one of the lesser known smart watches but this certainly is the full package. The device is compatible with the iPhone and while it is not the cheapest option (about $300), its price is justifiable.

It features a sleek design, contains GPS, has health tracking features and also connects with your smartphone for notification purposes. Another major selling point of the device is that it can hold its charge for two to three weeks!

Whether it’s a fad or a technology to stay, the smartphone market is quickly becoming crowded; while the Apple Watch is one of the top contenders, there are quite a few alternatives that can match up with the device on all fronts.

LG Watch Style: All You Need to Know