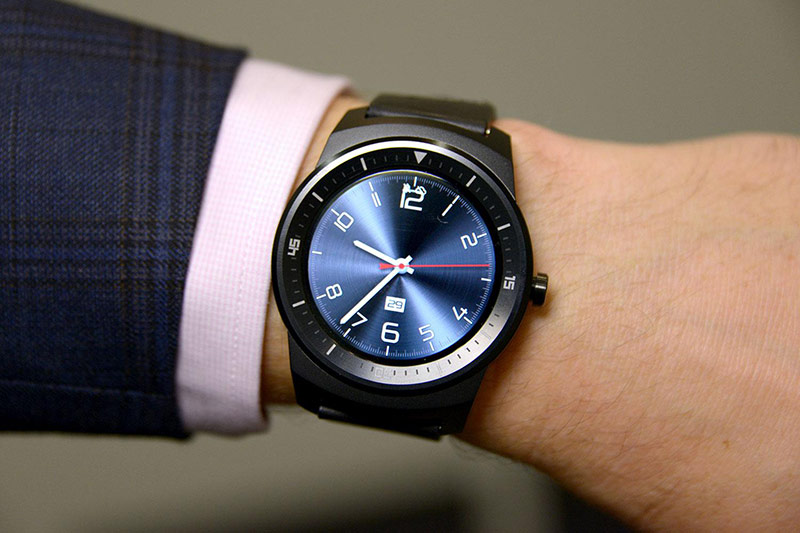 Even though it’s been a while since it was officially announced, Android Wear 2.0 hasn’t started rolling out yet, but according to the latest leaks with the first smartwatches to rock it, it should happen pretty soon.

We’re talking about the LG Watch Style and Watch Sport, expected to make their debut on February 9, according to GSM Arena. By the way, remember all those rumors about two Nexus smartwatches, coming in different sizes? Well, it seems that these are the two wearables the whole tech community was talking about, if you ask us…

Moving on, we must admit that we’re really questioning Google and LG’s decision to release these two new models right now, when the Apple Watch is selling like crazy, but our guess is that they’re betting on the price tag, as the LG Watch Style will be available at just $249, while the Sport version will cost $349, still less than Apple’s Watch Series 2, which starts at $389, for the 38mm version.

Ok, but what we’re going to get for all this money?

First of all, let’s focus a bit on the LG Watch Style. According to some rumors, it should feature a 1.2” display, with a resolution of 360 x 360 pixels, alongside 512MB of RAM and 4GB of onboard storage. Oh, and it’s also going to be water resistant, a must for a smartwatch, if you ask us.

As for the colors, infamous tipster @evleaks tweeted an image of the LG Watch Style in Silver and Rose Gold, but we’re looking forward to seeing even more colors, including a Black Version of the smartwatch.

Let’s face it, the Watch Sport is a bit more tempting!

As for its bigger brother – because yeah, it’s rumored to be bigger – it will sport a beefier configuration. The LG Watch Sport is expected to come with a 1.38” OLED display, with a resolution of 480 x 480 pixels, 430 mAh battery and 768MB of RAM, while the internal storage remains the same, 4 GB.

Other features include the IP67 water certification, GPS, a heart rate sensor and, most important, built-in cellular LTE connectivity, meaning that there’s a high chance for this phone to work on its own, not depending on a smartphone. NFC could also be included, offering support for Android Pay, which is again pretty awesome. I mean, paying with your watch? This is the future we’re living!

Since it’s a sport model, it will have a rubber band, but we don’t know anything about the colors it’s gonna be available in.

For the moment, this is pretty much everything we know about LG’s upcoming smartwatches, but, considering that there’s just one week left until the official launch, we expect a few extra details to be available through the next days.

Until then, let us know what you think about the LG Watch Style and Watch Sport! Which one of these two would you buy and why? Share your thoughts, using the comments section below!

5 Smartwatches That are Smarter than Apple Watch