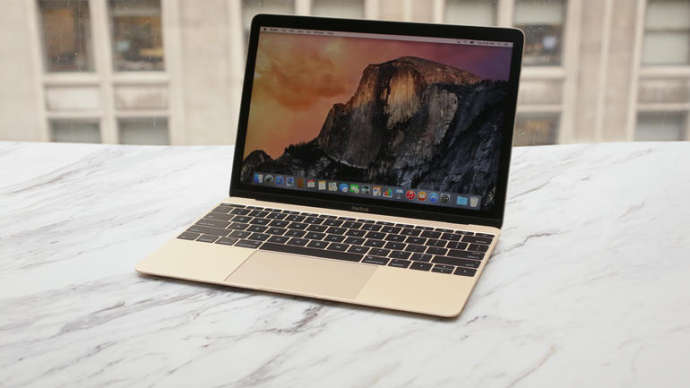 Not so soon after the Apple Watch news cooled down, there is a lot of buzz surrounding the 2015 upgrade of Apple’s MacBook Pro. It has some new hardware and a completely redesigned trackpad called “Force Touch,” which makes use of “haptic feedback” and so called “taptic” technology.

But if you’re an existing Apple customer, is there enough notable improvements to warrant replacing the last generation MacBook? And if you’re completely new to Apple’s laptops, is the “cutting edge” trackpad really cutting edge enough to make you want to ignore other brands in the same price range?

Is Apple’s new Macbook is as ‘cool’ as the Apple Watch?

DON’T MISS: 5 Apple Watch Features and Why You DON’T Need Them

Having considered these points, here are 5 reasons why you simply don’t need the new 2015 MacBook Pro:

Is Force Touch Just A Gimmick? 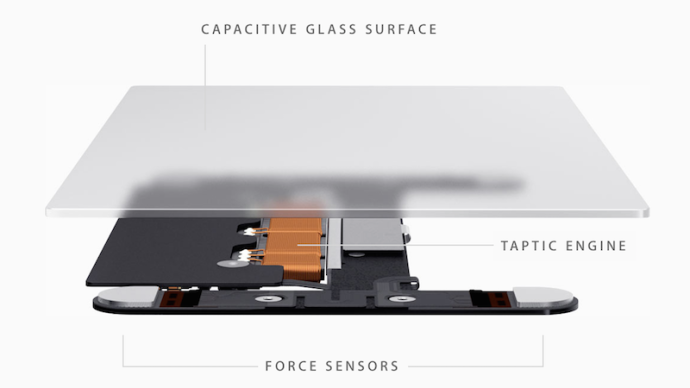 The Force Touch trackpad is not as revolutionary as it might initially seem. Microsoft used similar technology in their Arc Touch mouse many years ago, which gave simulated feedback to the click and scroll functions, and almost all touchscreen smartphones do the same thing.

Force Touch basically gives the impression of a click via vibration and also allows you to tap anywhere on the trackpad to register a click. This is somewhat beneficial, but everyone is so accustomed to regular trackpads it’s going to be pretty redundant in the beginning.

Where there’s potential is it’s ability to sense the pressure of a click, meaning pressing harder produces different results depending on the program you’re using.

The trouble is until developers start tailoring their programs to Force Touch, it’s useless. And the standard fuctions for the harder click, can just as easily be accomplished the old fashioned way or with a Windows right click. 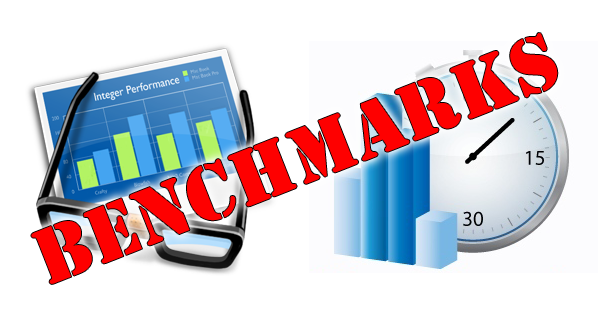 Apple seem to now be at the point of diminishing returns. While various benchmark tests prove that the 2015 MacBook Pro is faster that its predecessors, in the real world you’ll be hard pressed to notice any difference from 2013 unless you’re backing up hundreds of gigabytes of data.

It’s difficult to justify spending well over $1,000 if you already have an older MacBook Pro that is working perfectly fine.

Furthermore the likes of the new Dell XPS has far better graphics performance for a similar price. There’s nothing about the new MacBook Pro that particularly stands out from the crowd. 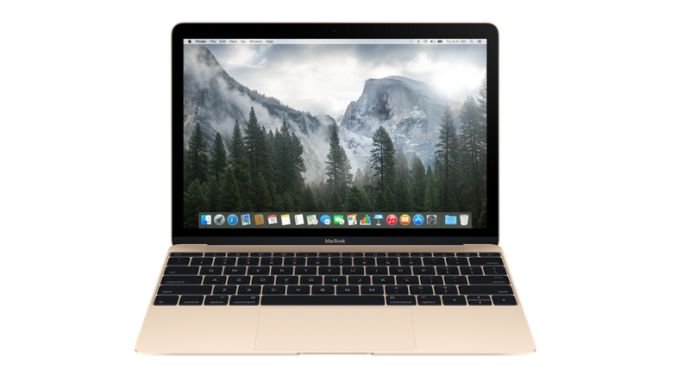 It’s always tempting to pick up the latest Apple gadget because they always manage to drum up the hype, but just because something is popular doesn’t mean it will suit your needs.

The new MacBook Pro for example still doesn’t have discrete graphics, meaning this simply isn’t a machine for gaming on.

If you want to do video and photo editing and have a hefty budget, it may be worth considering, but if you want to play Valve’s Dota 2 or other popular games you can expect a buggy and unappealing experience.

Most laptops and smaller devices tend to struggle with speaker volume, but compared to a lot of the competition the new MacBook Pro is pretty damn quiet, much like the previous models.

It’s strange that Apple have never really addressed this. Of course you can fix the volume issues with accessories or by sticking on some headphones, but at this point there’s no reason why Apple couldn’t have made things louder.

Bulkier Than The Competition 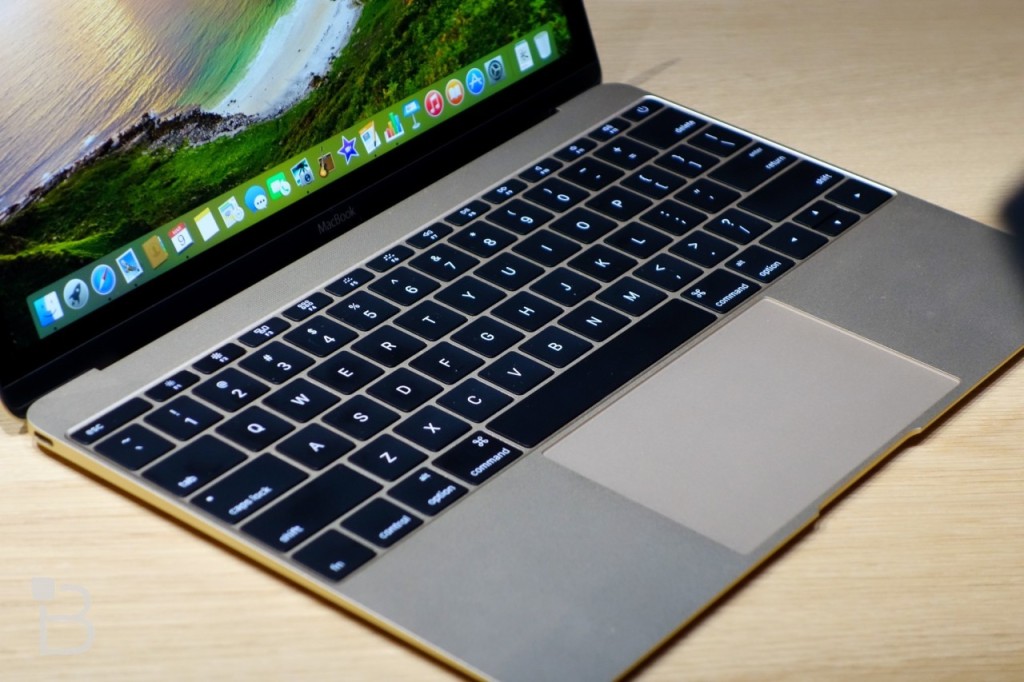 If you’re looking for the thinnest and lightest laptop on the market, the 2015 MacBook Pro is not it. In fact it hasn’t made any improvements from the last model.