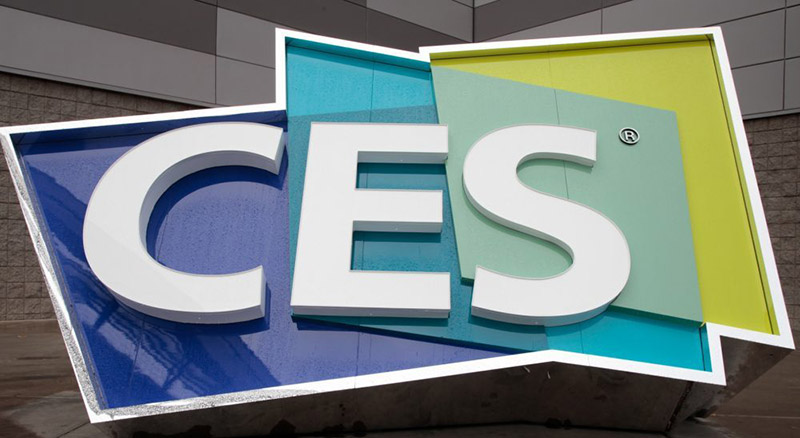 Like every year, the Consumer Electronics Show, or, simply put, CES, is paradise for all tech fans out there, since each manufacturer is trying to impress with the latest technologies. 2017 was no exception, since we got the chance to see some jaw-dropping devices which made one thing clear: the future is now!

After checking out pretty much everything that was announced, we made a short list, so you can check them out. So, without much further ado, this is the best of CES 2017 so far!

Somehow, we were looking forward to seeing an impressive TV from the South Korean manufacturer, but they somehow managed to redefine the word ‘impressive’, with their – get ready for this – 0.15” thick W7 OLED panel. Basically, it looks like a poster when placed on a wall, but hey, probably that’s the idea.

As for the price….well, we do know that technology doesn’t come for cheap and the W7 is no exception. It will most likely have a price tag of over $10,000, but just think of how impressed your friends will be!

Ever wondered “Hey, how cool would it be to see that there’s no milk in the fridge and simply tell my fridge to buy some?” Ok, you probably didn’t, but somebody from LG had something similar in mind, so the InstaView Refrigerator was born!

Presented initially last year, at IFA, it comes with a huge touchscreen, running WebOS and has Amazon’s Alexa integrated. So yeah, if you need something, just ask Alexa to order it. And you can also check your Twitter during late night snacks, if it matters… 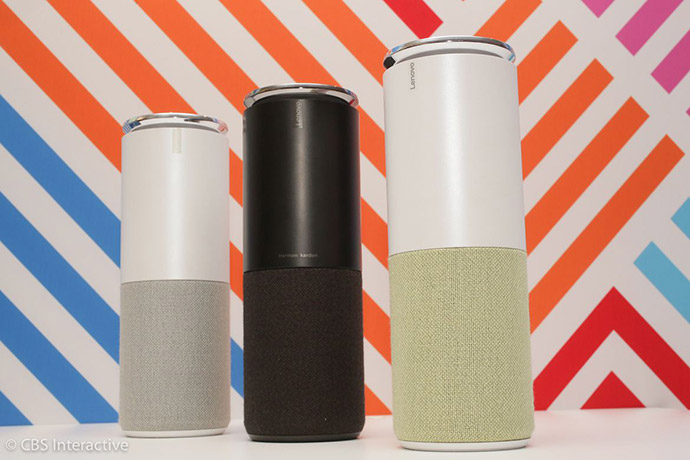 Amazon’s Echo is a pretty cool gadget, but Lenovo managed to make it even better. And it retails at a better price, being $50 cheaper! The Lenovo Smart Assistant is featuring Alexa, as well as a bigger and better speaker, made by Harman Kardon, well known for their high-end sound systems. And like this was not enough, they also tweaked the design of the Echo, resulting in something that will fit nicely in any home. 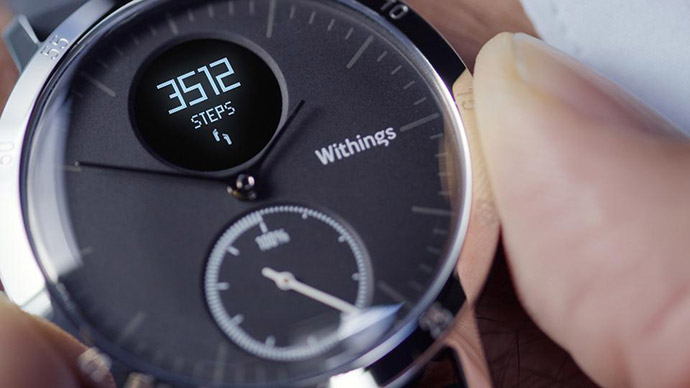 French company Withings is already one of the important players on the smartwatch market, but with their latest products, Steel HR, introduced at CES 2017, they combined both classic and modern.

To be more specific, the watch features an analog design, but with an extra feature, a must for any users who wants to stay connected: a heart-rate monitor. It has a tiny screen displaying it, alongside notifications like text, messages or your calendar events. And at just $180, it’s definitely a great deal! 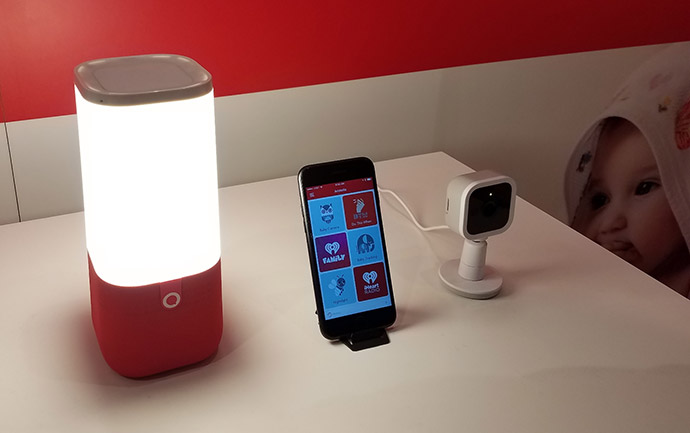 Artificial intelligence is getting very popular, as more and more people are relying on it for various tasks. For example, Mattel’s Aristotle is a baby monitor, with a built-in smart assistant.

Wondering how it works? Well, if it hears a baby crying, it will start playing a lullaby and dim the lights in the room. Also, it can tell bedtime stories and tons of other stuff any young parent will find useful!

For those who are skeptical about privacy, it’s compliant with the children Online Privacy Protection act, so there’s no reason to have second thoughts about it. 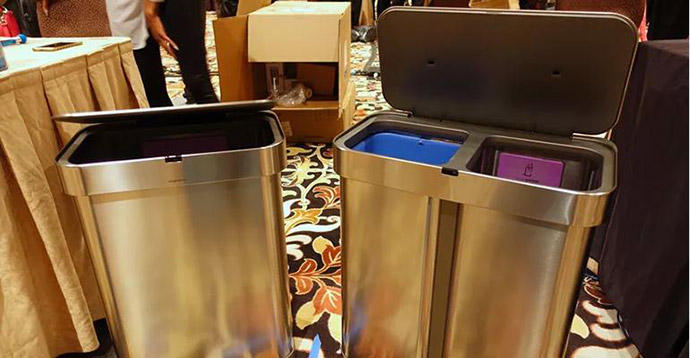 Ok, so this last entry in our top might not be the best of CES 2017, but we had to put it here for one simple reason: it’s a freakin’ voice-controlled trash can!

Thanks to the built-in microphone, it opens when you’re saying “Open Can” or, wait for it, “Open Sesame”. And this is not enough, since you can also simply wave your hand above the infrared sensor and it will open. The downside is the price tag, which is $180, but hey, it’s a voice-controlled trash can!

And these are some of the best pieces of tech from CES 2017 so far, in our opinion. Let us know which one is your favorite, by dropping a few lines in the comments section below! Also, if you spotted something that should be here, do let us know about it!