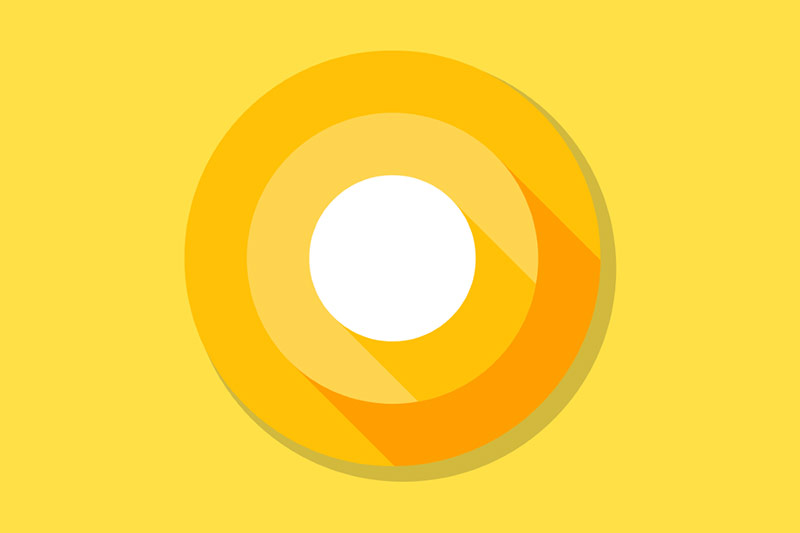 It’s that time of the year again! Google just announced that the developer preview of their upcoming dessert, Android O, will start rolling out! With this first version, anybody can get a quick glimpse of some of the new features we can expect, but hey, before this, let’s talk a bit about the name…

That mysterious “O”… Currently, most Android fans are almost convinced that Google it’s going to opt, once again, for a real dessert, just like they did with KitKat. Yes, you guessed it, we’re talking about Oreo. Google’s Hiroshi Lockheimer even dropped some subtle hints at this in the past, but he might as well trying to trick us.

Of course, there are other variants as well, like more generic names. Take Android Orange or Android Oatmeal Cookie for example. These might work as well, but hey, Oreo would be way better, if you ask us!

Now that we know a bit about the naming policy, let’s stick to what everybody wants to know: the new features which Android O will bring.

With every new version, Google is trying to make Android better and better from this point of view and Android O is no exception. Apparently, it will be able to block apps from carrying out specific tasks when they’re running in the background.

These restrictions also include an app which can detect “implicit broadcasts”, as well as several changes on your device, like turning on the Wi-Fi or taking a picture. Besides this, it can also limit background services and location updates, whenever you’re not using an app.

We all hate those moments when our phones are flooded by notifications and Google seems to be aware of this. Therefore, with Android O, they’re going to introduce a new way to control their number and the way the come to your phone.

You will be able to set each app individually, using “fine-grained control”. How does this work? Well, let’s take the news app, for example. It will allow you to select exactly the topics you’re interesting in, so you’ll get notifications just when stories about those specific topics are breaking. Pretty awesome, huh?

Google already has some pretty cool multitasking features, but with Android O, they’re taking it to a whole new level. Wit the new “picture in picture” mode, users can watch videos, no matter what other app they’re using at the same time. To be more specific, videos will keep playing in a smaller screen, which is exactly what we were thinking about after hearing “picture in picture”.

But wait, we’re not done! There’s still one extra ace is Google’s sleeve! It’s now easier to use a second screen alongside any Android device running O, since you will be able to launch an app on a secondary, remote display.

Each manufacturer has its own icon style, but when it comes to installing new apps, most of them don’t really fit with this. For example, the Google Pixel has circular icons, while apps from third-party developer look really weird. You get the point, right?

The new operating system introduces “Adaptive icons” a feature which allows developer to pick a background image, which each individual Android skin can then adapt to the system design.

A lot of other goodies

All the stuff presented above is what we like to call the major updates brought by Android O, but things like the new Autofill APIs, wide-gamut color support for apps, font resources in XML, WebView multiprocessing or Android Runtime optimizations should also be mentioned. Even though they’re don’t seem that important, believe us, they will make Google’s new dessert a very pleasant experience.

What are your thoughts on Google’s next mobile operating system, from what we know until now? Any specific feature you’re looking forward to? How about what you wish to see in the final, consumer version? Let us know, by dropping a few lines in the comments section below!