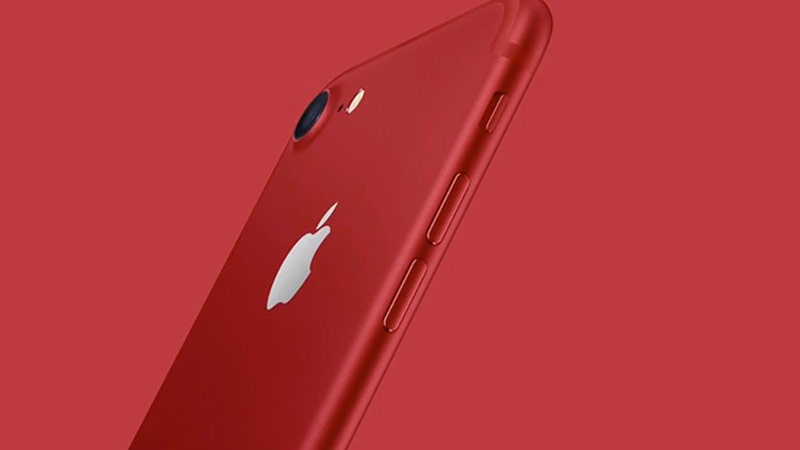 From time to time, Apple likes to surprise everybody, with a big event, where quite a few interesting products are launched. And they did it again this week, releasing an updated tablet, a new color for its smartphones as well as a few other goodies, to the delight of the Cupertino-based manufacturer’s fans.

Therefore, let’s break it down and see if the new stuff is actually worth our attent…Ok, we’re joking, these are definitely some interesting products! Let’s see what’s up with them.

We really don’t know how many of you guys were expecting this, but Apple introduced a new 9.7″ iPad, with a starting price of $329, for the 32GB Wi-Fi version, or $459, if you want a cellular connection. Basically, this is significantly cheaper than the iPad Pro, with the same 9.7″ display, which starts at $599.

However, besides the price, one of the major differences between this new iPad and the Pro model is that it doesn’t work with the Apple Pencil, but we shouldn’t ignore what’s under the hood either. To be more specific, we’re talking about an A9 chip, introduced in 2015, while the Pro is relying on the newer A9X model.

“Customers love the large, 9.7-inch display for everything from watching TV and movies, to surfing the web, making FaceTime calls, and enjoying photos, and now it is even more affordable,” said Phil Schiller, Head of Marketing at Apple. In this case, why not offer them a cheaper tablet, with the same 9.7″ display?

If you ask us, this was basically the most important moment of the event. In a move that wasn’t a first for the manufacturer, since we’ve seen red products in the past, Apple will begin selling limited editions of its smartphones, starting with March 24, as part of the revenue will go to the (RED) organization, supporting AIDS prevention and research.

Over the last 10 years, Apple declared that they managed to raise over $130 millions for (RED) so far.

P.S.: Just the back and the sides of the handsets are red, while the front, as well as the Apple logo on the back, is white.

New bands for the Apple Watch

The Apple Watch wasn’t neglected either, as it received a couple of new bands and default configurations! We’re talking about a Woven Nylon band style, while the Classic Buckler is now available in new colors. Finally, the Sport Band includes three new colors!

For those who are planning to buy a new Apple Watch though, we have some bad news: the manufacturer reduced the options of bands you can pick when buying a new watch to include just the Sport Band and the Milanese Loop. As for the Classic Buckle and Link Bracelet, they’re now sold separately. Oh, and let’s not forget about the Nike Sport Bands, which, for the first time, are sold separately!

Finally, let’s not forget about a cool little software addition! Apple unveiled Clips, a video editing app, which, even though it doesn’t have a release date, we know about it that it will be available just for iOS 10.3, which is currently in beta.

And this is it, Apple fans and not only! What do you think about all these new and cool things? Would you buy a red iPhone instead of a regular one? How about the new iPad? Sounds fancy?

Let us know what are your thoughts on your new devices and accessories, by dropping a few lines in the comments section below!