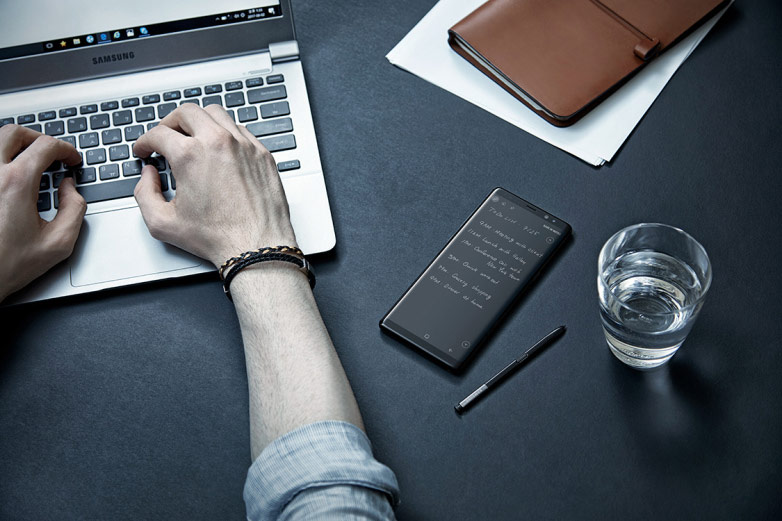 It was definitely worth the wait. After a few months of speculations and tons of rumors, the latest XXL handset from Samsung is finally here. The Galaxy Note8 is the handset that should make anybody forget about last year’s Note7 – probably the biggest fail in Samsung’s history – and help the South Korean manufacturer rebuild its reputation.

The big announcement took place just a few days ago, on August 23 and, if you ask us, the rumors were pretty mush accurate, so the event didn’t took us by surprise that much. To be more specific, there weren’t any real surprises at all!

However, this doesn’t mean that we’re not dealing with an amazing device, able to compete with Apple’s upcoming iPhone 7s Plus (maybe with the 8 as well) and with the potential to generate some serious revenue.

In terms of design, there’s nothing very new at all. The handset is following the same design line started by the Galaxy S6, with a premium-quality built, using metal and glass, while the whole curved-edge Super AMOLED display is also present. Still, there are some distinguishing features, compared with previous generations. 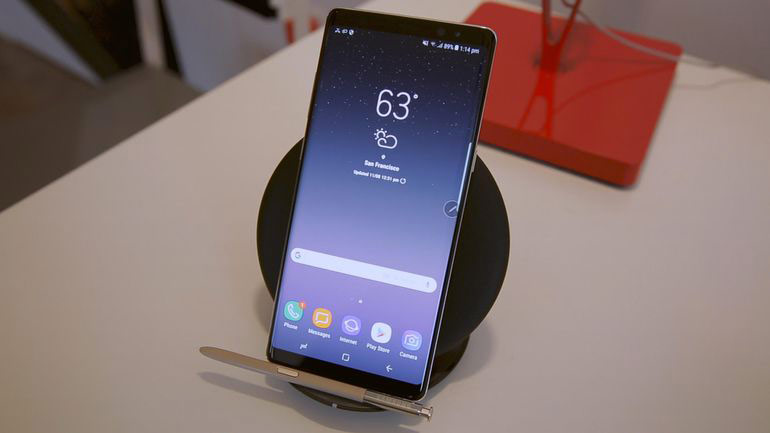 There’s no Home key or other controls to clutter the front, giving maximum screen real estate. As for the display…well, it’s amazing! Samsung knows how to work with this entire Super AMOLED thing and offers a top viewing experience, with a sharp display, offering rich colors, deep blacks and an overall vibrant contrast.

If you want some technical details, we’re talking about a 6.3” panel, with a QHD+ resolution of 1440 x 2560 pixels, covered by Corning’s Gorilla Glass 5 and a density of 521ppi. Quite solid numbers, isn’t it?

On the…exterior, we can spot an iris scanner, a rear-mounted fingerprint scanner, as well as a USB type-C connector.

And since we’re talking about a Note model, we shouldn’t forget about the S Pen stylus either. The Always-On display functionality is present and it allows you to take quick notes or create sketches on the screen, while the phone itself is still asleep. A great idea, if you ask us!

Otherwise, the stylus can be used for translating text, convert currency, edit screenshots or even make your own gifs and emojis.

Finally, another important aspect worth mentioning is the IP68 water resistance, for both the phone and the stylus. This means that you can submerge them for 30 minutes in water which shouldn’t be deeper than 1.5 meters. However, our recommendation would be to avoid abusing this feature, since it’s more for extreme situations, like when you’re caught in the rain or eventually manage to drop the phone in water.

The phone is rocking a slim and solid build, measuring just 0.34” in thickness and weighing 195 grams, while the colors you can choose from are Midnight Black (by far our favorite), Maple Gold, Orchid Gray or Deep Sea Blue.

Ok, so there’s no doubt that this phone is a real beast in terms of processing power, but, at least for the moment, since it’s a very new device, we can’t tell exactly how it deals with various tasks. On the other side, we can tell that it’s a snappy and responsive phone, navigating through the UI with ease. Precisely, it’s pretty much the same thing as the Galaxy S8, but on a bigger scale. 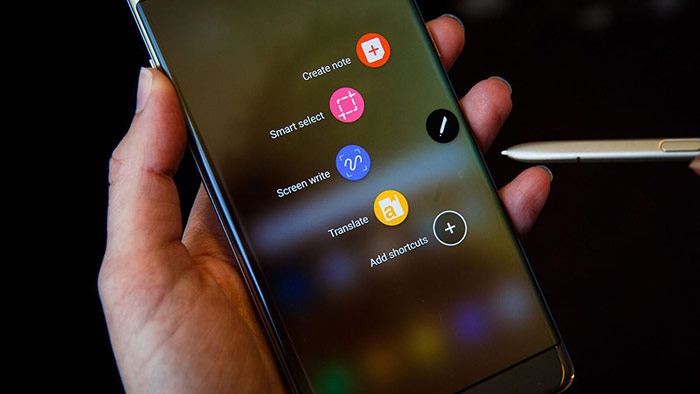 Like always, the handset is available in two variants: with an Snapdragon 835 chip, rocking an octa-core configuration, and an Adreno 435 GPU, available for USA and China, or an Exynos 8895 Octa chip, for the rest of the world, with a Mali-G71 MP20 GPU. Both chips are aided by 6GB of RAM

No matter the chipset version, you can pick between 64, 128 or 256 gigs of internal storage, with the possibility of expanding it with up to 256 more, using a microSD card slot.

The operating system is Google’s Android 7.1.1 Nougat, with TouchWiz on top, offering a fluid user experience.

As for the batter, it’s obvious that such a big phone requires a big battery. Specifically, the Samsung Galaxy Note8 comes with a non-removable Li-Ion 3300 mAh power pack, able to provide up to 22 hours or 3G talk time or around 74 hours of music play. Quite a solid performance we’d say.

The phone also offers fast battery charging (Quick Charge 2.0, if you opt for the Snapdragon 835 variant), able to refill the battery in around one hour.

One of the phone’s main attractions doesn’t disappoint at all! At a first look, it’s very similar to the one seen on the Galaxy S8, except the fact that we’re looking at a dual model here, which should help the overall performance. 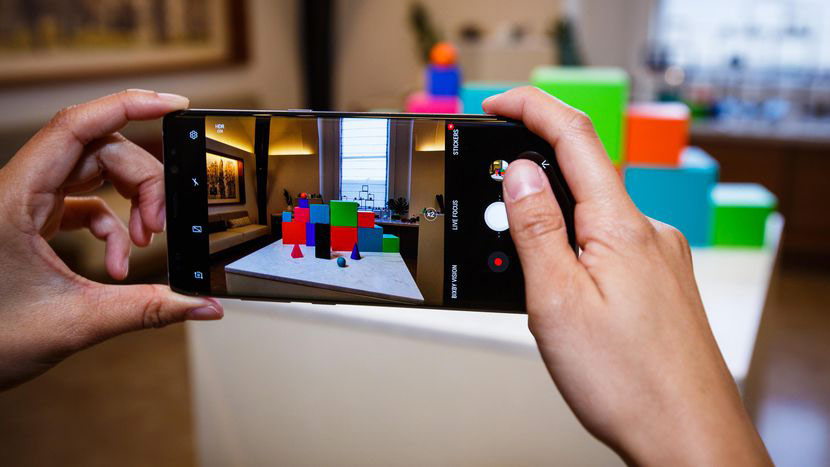 If you want some details, on the back of the phone there are two 12 MP sensors, with f/1.7 and f/2.7 aperture, optical image stabilization, autofocus, 2x optical zoom and aided by a dual-LED flash. The camera can shoot simultaneous 4K video, as well as full HD, at 60fps and 720p at 240fps.

On the front on the phone, we’re looking at an 8MP selfie unit, with an f/1.7 aperture, autofocus, auto HDR and also able to shoot 1440p videos, at 30 fps. Definitely very interesting for a front-facing camera!

Even though it’s too early to come to a real conclusion, we must admit that we’re impressed by this device so far. For the last 2-3 years, Samsung managed to put together the winning combination: a solid build, great design and impressive performance. Sure, the phone is huge and might be a bit difficult to use with one hand, but let’s not forget about what display it’s relying on and how it reduces the phone’s overall size.

We do have some concerns about the battery life and the camera’s performance, but only time can tell how these two actually work.

The phone is indeed expensive, retailing at more than $1000, but you do get what you pay for. Currently, it’s up for pre-ordering, but we’re almost convinced that it will be a success and make almost everybody about what happened last year.