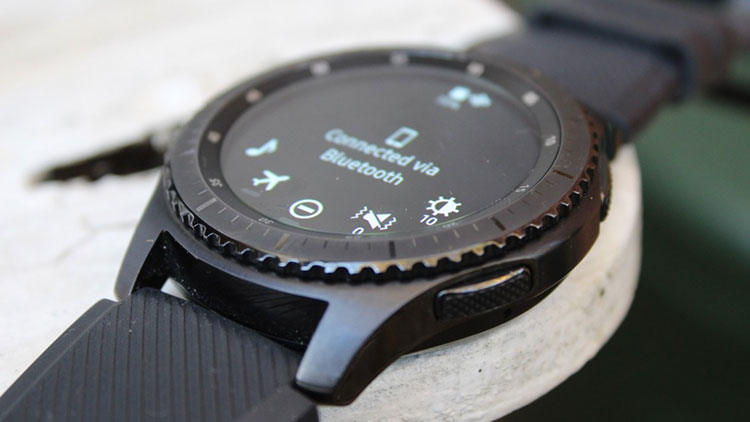 Last year, Samsung took a pretty big risk with the Gear S2, as it was a totally new smartwatch, with a new form factor and, most importantly, using Tizen, their own mobile operating system. Surprisingly, it was received very well by the market, so launching a successor was somehow mandatory.

Thus, 2016 brought us the Gear S3, a wearable which, at first sight, isn’t that different. And we can totally relate. If something isn’t broken, don’t fix it. Eventually, try improving it. That’s what Samsung did with the Gear S3, which is currently one of the best smartwatches on the market. If you’re planning to get one this Christmas, make sure you get the best out of it.

Like always, we’re here to help you achieve this, so we made a short list with some of the best Samsung Gear S3 apps! Let’s see what we have for you guys. 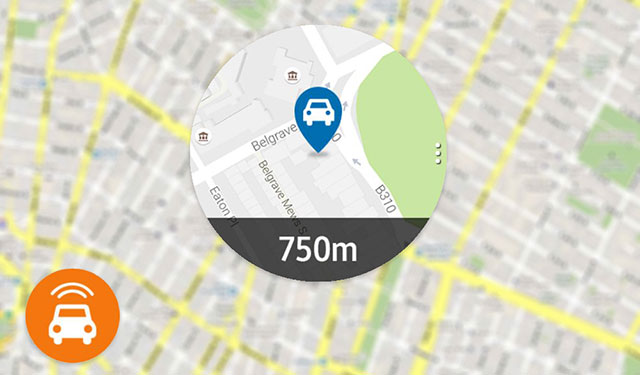 Remember those frustrating moments when you simply can’t remember where you left your car? This is where Find My Car comes in.

It can locate it using the smartwatch’s built-in GPS, showing exactly where it is. And this is not everything, since it also supports voice notes, so you can remember even easier where your ride is. For us, this is what makes one of the best Samsung Gear S3 apps! 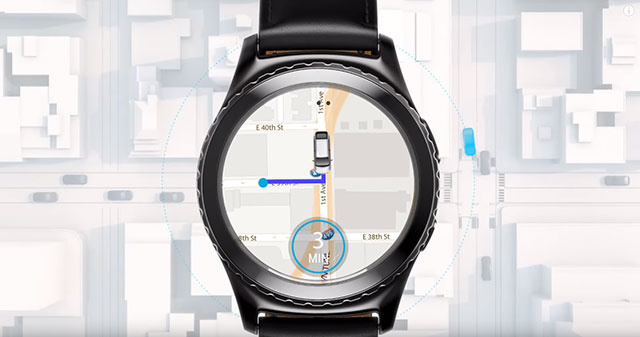 Speaking about cars, what if we told you that you can request one directly from your wrist? How? Using Uber, of course.

Simply install the app on both your smartwatch and phone and you will be able to ask for a ride with just a few taps. Gotta love technology…

Released for the Samsung Gear S3, this awesome navigation app works independently from your phone, as long as you download the maps you need. It’s great for tourists and not only, since all the directions are on your wrist.

You can plan your routes, choosing the favorite transportation mean, and see all interest points from a specific location. I mean, come on, what more can you ask for?

One of our all-time favorite apps is also available for smartwatches, so we had to include it in the ‘best Samsung Gear S3 apps’ top. Basically, it can be used as an alarm or for sleep tracking. But this is not everything!

If you’re one of those who hate waking up all of a sudden, you can use the “Smart wake up” feature, which triggers an alarm when your sleep is lighter, hence waking you gently. Besides this, it includes features like movement tracking in bed or snoozing alarms directly from your wrist. The latter is perfect for those weekend days, when you want to sleep a bit more… 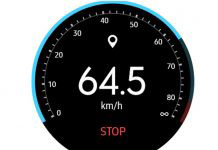 Developed by Samsung, this is definitely one of the most useful and, of course, best Samsung Gear S3 app! It relies on the smartwatch’s built-in GPS to track speed in real time, being great for both running and driving!

As a side note, it’s not that accurate when you use it just for walking, but otherwise, it works just great. In order to save battery life, the speedometer is programmed to stop after 3 hours of continuous use.

Which app is your favorite?

And this is where our list comes to an end. Below you have five of the best Samsung Gear S3 apps of the moment, some of them specifically designed for the South Korean manufacturer’s newly-introduced smartwatch.

We can’t decide upon our favorite, since all of these are awesome, so we’ll leave it to you! Which one of these do you prefer and why? Also, if you already own the smartwatch and came across some great apps, do let us know about them using the comments section below!