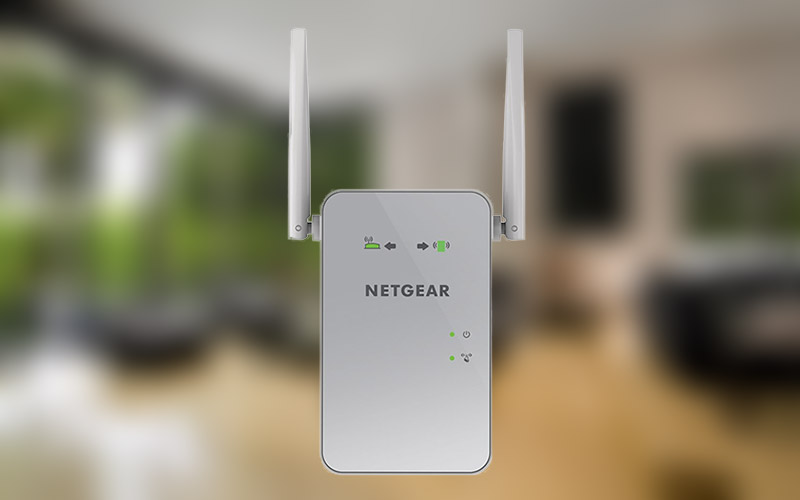 If your Wi-Fi is acting up in specific spots around your home, that often has to do with poor connectivity through some specific materials between you and your router. Things may seem fine from your perspective, but you’re likely going to be unable to spot certain types of problems that easily.

That’s why sometimes those issues manifest themselves in the most unusual ways, such as getting perfect signal 10 feet away from your router, but almost no connection standing two feet away from it. Depending on the layout of your home, some objects and even structural components might be blocking or scattering the signal in unpredictable ways, causing disturbances throughout the whole house.

And while a Wi-Fi extender is the easiest solution to this type of problem, there may not always be a need to go that far. Before investing in a new device for your home, you should make sure the problem can’t be solved through more practical means.

Something as simple as moving the router to a more central location may sometimes be all you really need to get your Wi-Fi back in order. In other cases, you might be able to figure out that a specific object is the culprit behind your signal issues, and move it to another location where it doesn’t obstruct the router.

If you’re the only one using your Internet connection at home, you may also want to consider a wired solution for affected devices, although that’s more of a last-resort solution due to the mobility issues it creates.

How do Wi-Fi extenders work and how can one help me?

A Wi-Fi extender functions exactly as the name implies – it “repeats” the signal from your router and spreads it farther away from the original source. It can not only be used to extend the range of your main router, but also to “bounce” the signal to tricky locations around the home that may be blocked by solid walls or other signal-interfering objects.

Modern Wi-Fi extenders have come a long way since the original inception of the device, and today they’re small, light, compact and easy to set up and use. For the most part, you’ll just have to plug the device in, go through the initial configuration, and then you can forget that it even exists.

What are the key features to look for in a good Wi-Fi extender?

There are several critical features to compare, as well as a few minor considerations you’ll also have to make. For the most part, buying a Wi-Fi extender is a straightforward experience once you’ve figured out your requirements.

Here are the best Wi-Fi extenders you cay buy: 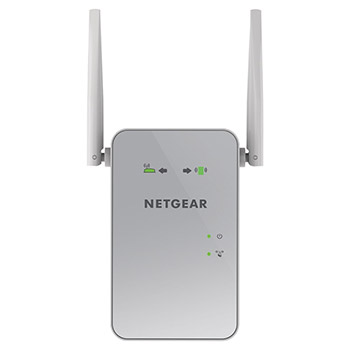 The NETGEAR AC1200 is a great, balanced solution for those who need an easily configurable device with a small footprint. The AC1200 has a strong antenna that can extend signals from a relatively small distance, and its setup has been made to be as easy and streamlined as possible.

With supported speeds of up to 1200 Mbps and dual band connectivity, this can be the ideal extender for users who value their connection speed.

The AC1200 is also suitable for a wide range of devices, including some with more unusual networking requirements. Additionally, those who want a high-speed connection all throughout their homes will benefit from the FastLane technology featured in the AC1200, which combines both Wi-Fi bands to create one lightning fast connection.

If you’re not using a large number of devices, you can redirect the full potential of your router to your current ones and not lose any of its potential.

On the other hand, if you do plan to use the AC1200 with multiple devices, you may need to run some tests once you’re done with the initial setup to ensure the extender will be able to hold up in the long term. 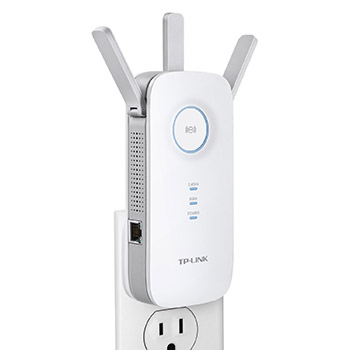 For those who don’t want to spend as much as the NETGEAR AC1200’s price, and don’t care that much about the proximity of the extender and the router itself, the TP-Link AC1750 can be a fantastic solution.

Users with multiple bandwidth-hungry devices will benefit from the support for multiple heavy connections. For example, you’ll no longer have to decide between playing a demanding game or streaming Netflix in 4K HD quality – you can just do both.

It offers similar high-speed capabilities like the NETGEAR AC1200, and it’s also very easy to setup thanks to the Smart Signal Indicator feature, which helps the user figure out the best spot for the device’s placement.

Its range can occasionally be poorer than that of the NETGEAR AC1200, but the device will hold up just fine in most conditions, and it’s a great, balanced solution for the needs of most users. In addition, the stability of the connection is on the same level as the AC1200, making this a very reliable extender for both the average user as well as those who require more advanced features. 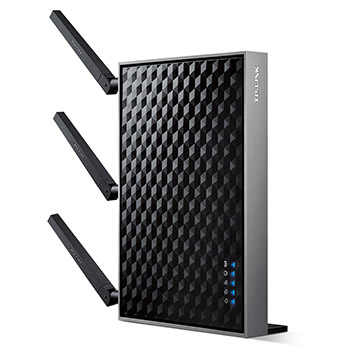 A slightly more expensive offer, the TP-Link AC1900 is an adequate choice for those who want to ensure they’ll always realize the full potential of their internet connection.

It’s hard to beat the 1900 Mbps connection speed, and combined with the Smart Signal Indicator and a sleek design, this is one of the best offers on the market for users who can afford it.

The price of the AC1900 shouldn’t be a major factor in the long run anyway, as the extender is known for a reliable construction and a long standard lifetime, essentially making it a purchase that pays for itself after a few months of use. 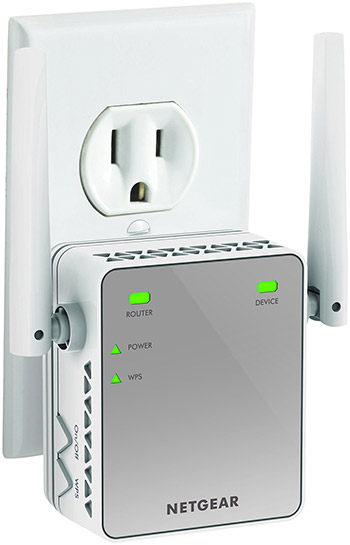 Sometimes you don’t need all the power of a full-featured Wi-Fi extender, and you may be better off with a smaller model that can still handle a good number of devices. This is where the NETGEAR N300 comes in, filling the gap quite nicely.

Users shouldn’t be misled by the price, as the N300 can still work very well in most situations, and is a perfectly adequate choice for the everyday needs of a single user living alone.

Its connection speed of up to 300 Mbps is nothing special, but it should fit the needs of the average user without issues. 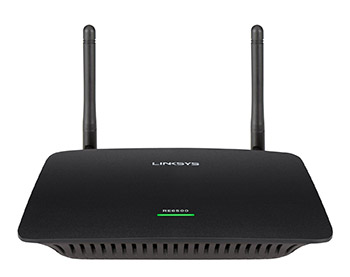 The Linksys AC1200 is a good middle ground for those who want a reasonable balance between connectivity and price. While the device may take some extra time to setup due to the complexity of its instructions, once it’s up and running you don’t even need to think about it.

There is plenty of additional help available online, and various discussions in many places that should cover most of the typical issues that can come up during the initial setup, so users feeling confused should just look up some guides on the Internet.

The dual-band setup offers adequate speeds for most needs, although those who expect to have multiple high-bandwidth devices connected simultaneously should probably invest in a more advanced solution.

All in all, choosing the right Wi-Fi extender starts with figuring out your own specific needs. Here are some important questions to ask yourself:

If you can figure out a way to creatively place your extender so that it covers the length of your wired devices’ cables, while at the same time covering your entire home with Wi-Fi signal adequately, that can save you a lot of money when you don’t have to purchase additional devices.

Security is also something which people tend to pay surprisingly little attention to, despite it becoming a more and more critical factor in modern times. This is particularly true if you live in a crowded area with a lot of foot traffic close to your home, in which case you don’t want to make yourself an attractive target for malicious attackers.

Last but not least, remember that when your situation calls for more than one Wi-Fi extender, you don’t necessarily have to buy multiple copies of the same model. Sometimes you can combine two or more different models in order to get the best coverage in specific parts of your home.

For example, you can get the NETGEAR AC1200 to cover your more demanding devices in the living room, while a NETGEAR N300 can service your bedroom where you can get away with a slower connection for your phone or tablet.

Read next: Fastest way to transfer files from PC to PC