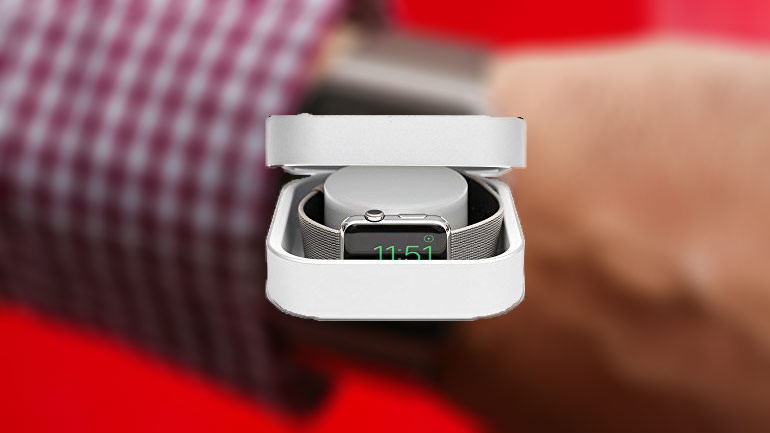 Smartwatches are pretty awesome, being able to bring a lot of your smartphone’s features to your wrist, on a tiny display. Take the Apple Watch Series 2, for example, one of the best models released in 2016.

You can completely forget about your iPhone and rely on the smartwatch for basic tasks, like taking calls, reading texts and checking your notifications. However, they have one big problem: the battery life.

If you own a smartwatch, no matter if it’s an Apple Watch Series 2 or any other model, you’re most likely used with charging it daily. But what happens when your battery decides to die all of a sudden, in the middle of the day, when you’re far from home and your charger? Well, you can use a portable charger to replenish it!

Yes, ladies and gents, there are some great Apple Watch Series 2 portable charges available on Amazon, perfect for those emergency moments when you need a bit of extra juice! And we managed to find a few great models and put them in a list. Let’s begin, shall we?

Here are the best portable chargers for Apple Watch Series 2: 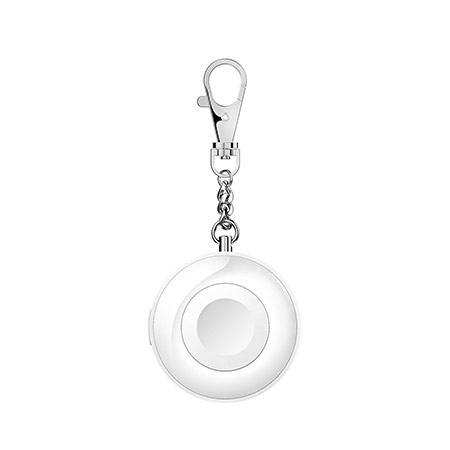 This first Apple Watch Series 2 portable charger, from Oittm, is so small that you can even use it as a keychain. It’s available in Black and White and it has a capacity of 900mAh, being able to deliver up to 2 full charges for your smartwatch, before requiring recharging, through a micro-USB cable.

It’s lightweight and portable, so you can take it pretty much anywhere. Thanks to the MCU management, it can also protect against overcharging, so you simply put the watch on it and forget about it until the battery reaches 100%. 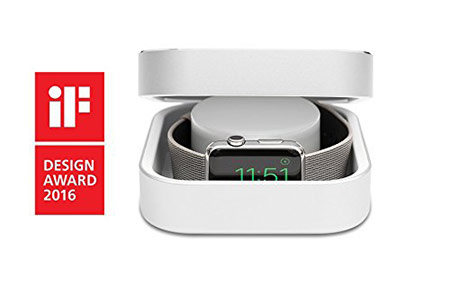 Next, we have something a bit different, but yet, highly effective! Awarded with an iF Design Reward in 2016, ClearGrass’ charger is ideal for traveling, protecting your Apple Watch Series 2 from any potential damages and including a 3800mAh battery, being able to fully charge the smartwatch up to 6 times.

And it can also charge your iPhone 6 once, since it’s designed as a daily charger, continuing to charge your iDevice when it’s connected to a power source, directly through the external power supply. You can get it in Silver, Gold, Rose Gold or Space Grey. 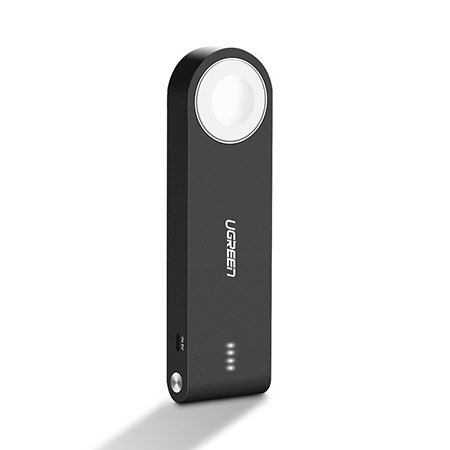 If you prefer something extremely portable and very easy to fit in your pocket, you can also opt for this magnetic charger for your Apple Watch Series 2, Apple MFi-certified and with a capacity of 2200mAh. The good part is that you can also charge your phone using it, being ideal for emergency situation.

It’s made of flame retardant material and features built-in protection against over-current, over-voltage and short circuits, being able to protect all your connected devices. It also has a really cool LED indicator, displaying how much battery is left! 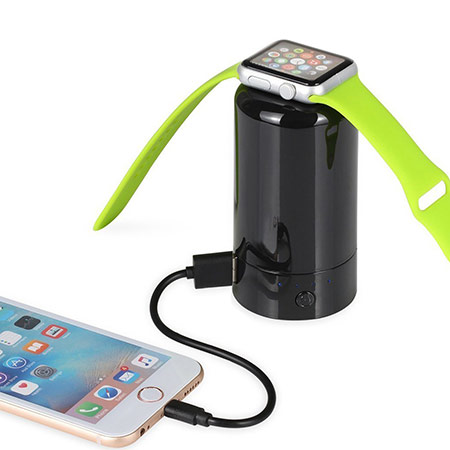 The next entry in our top comes from Upow and it’s not just an Apple Watch Series 2 portable charger, but an actual charging station! It has a capacity of 4000 mAh, featuring, besides the magnetic charger, a USB port, so you can also charge tons of devices!

It can charge your Apple Watch Series 2 up to seven times, or an iPhone twice. The LED setup shows the state of the battery, while the spool design underneath it is great for storing the cable. Like most chargers, it’s protected against short circuits, over-discharging and over-charging, while the IC technology allows each port to identify your device and maximize the charge speed. 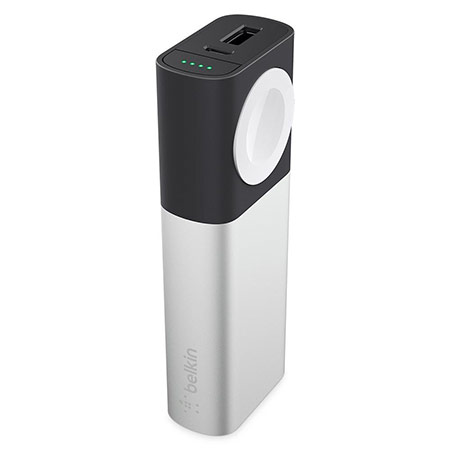 And for the last Apple Watch Series 2 portable charger in our top, we have something massive! To be more specific, we’re talking about a 6700mAh power pack from Belkin, Apple MFi certified, with a built-in magnetic charging module, able to charge your smartwatch up to eight times.

And you can also use it for your iPhone and charge it fully up to six times. Pretty cool, huh? It comes with an included micro USB cable, so you don’t need to worry about carrying an extra cable all the time!

And this is where our top comes to an end! As you can see, using any of these Apple Watch Series 2 portable chargers is very easy and they can help you extend the smartwatch’s battery life!

Of course, we have a favorite: the Oitmm Pocket Size Travel Charger, which seems to be the most convenient option. You just put it on your key ring and you can forget about carrying a bigger battery with you!

But what about your favorite? Which one of these Apple Watch Series 2 portable chargers would you pick and why? Let us know, by dropping a few lines in the comments section below.