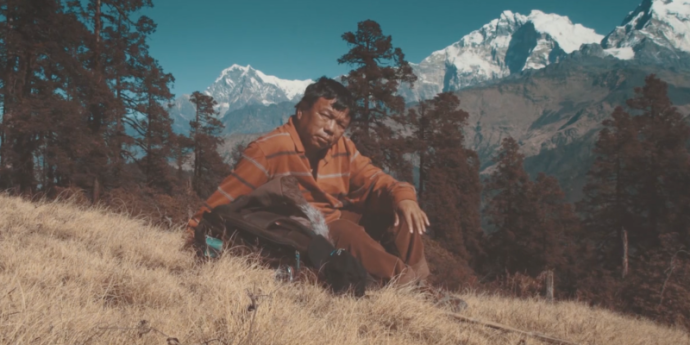 Meet Mahabir Pun — who successfully applied wireless technology in the rural area of Nepal, which helped over 60,000 people to connect to the word wide web that most people thought was impossible.

His efforts are truly remarkable considering the fact that he was the one to brainstorm the idea of bringing internet to the place from where one had to walk for two straight days just to check an email.

He did not create a crowdfunding campaign to collect million dollars to run the project, or neither did he overstated about what he was about to do, but he took his first step by creating computer in wooden boxes.

In 2001, he sent an email to BBC asking for a help, and they published an article about Pun’s outstanding contributions to the people in his village. Later on, with the help of two volunteers from Europe and the USA he was able to establish a wireless connection between Nangi and Ramche using the hand-made TV dish antennas.

With his contributions many health posts can have live conference call with doctors, business is growing faster, and more importantly life has become much more easier.

If you want to support Mahabir Pun, go to the official NepalWireless page. Meanwhile, watch this inspiring video where Pun shares how he accomplished his dream of bringing wireless internet technology in the remote areas: