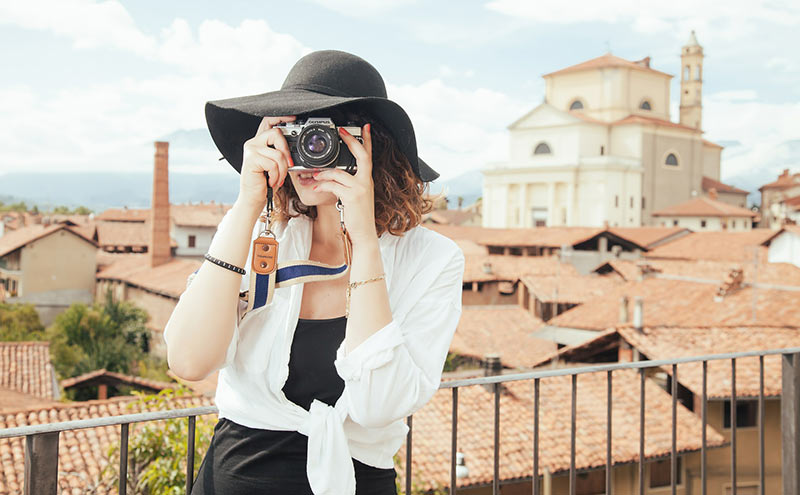 Ok, we get it. You’re not happy at all with the photos you’re taking with your phone and you want to take things to a whole new level. However, you don’t feel ready for a SLR/DSLR camera, so you’re considering something which a beginner like you might find perfect.

How about a mirrorless camera?

The quality of your photos will definitely improve, as you will be able to control way more settings in your quest for that perfect shot.

The question is… which model is the best? Well, you’re in luck, as in our attempt to find the best mirrorless camera under $500 – because budget is a very important aspect – we found five excellent models, all of them being presented below!

Here are the best mirrorless cameras available under $500: 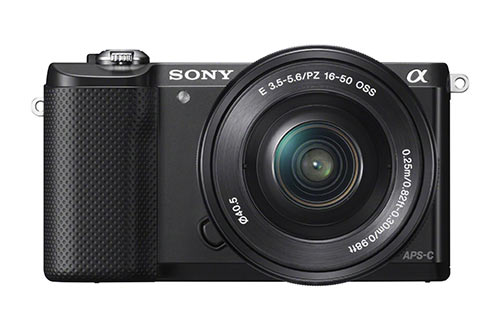 Our first choice is a camera preferred by several vloggers and we can totally relate. It’s one of the best models of the moment, featuring a 20.1 MP Exmor APS-C sensor and a w/ 16-50mm objective, which can be easily changed with another one, depending on your needs. The autofocus technology allows Contrast Detect, selective single-point shooting, as well as continuous shooting.

The a5000 can quickly connect to a Wi-Fi network, so you can update your snapshots to a PC. If you prefer to transfer your footage on a smartphone, it also features NFC connectivity. It’s powered by a NP-FW50 Lithium-ion rechargeable battery, which allows you to take about 420 photos before draining completely.

Watch the review of Sony a5000 below: 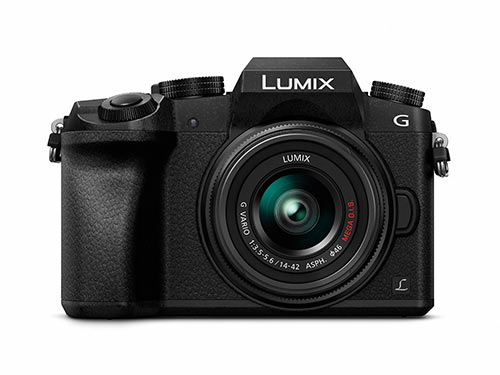 Even though it’s bigger than the Sony Alpha a500, at a first look, it has a relatively compact body, while the OLED Live View Finder, with a 10,000:1 contrast, allows visibility even under direct sunlight. It also has a tilt/swivel mechanism, so you can adjust it and obtain that perfect viewing angle.

Of course, the main attractions of this camera are the 4K Photo Modes – Burst, Burst S/S (Start/Stop) and Pre-Burst, all of them leveraging the G7’s 30fps video capture rate.

Costing just a bit under $500, the camera comes with a 14-22mm objective out of the box, but if your budget allows it, you can also opt for the 14-140mm model. You can get it in Black and Silver, by the way, with a Li-ion battery, able to take up to 350 photos in one charge.

Where to buy: See Panasonic Lumix DMC-G7KK on Amazon.com 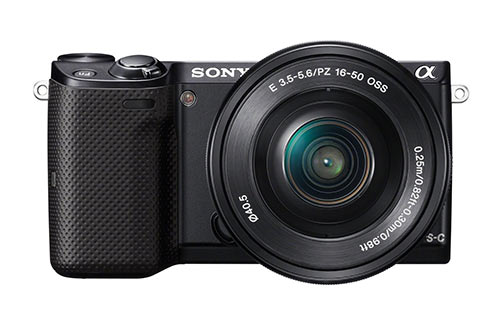 Moving on, we have a very elegant model from Sony. The NEX-5TL is a powerful camera, great for capturing incredible images almost everywhere. It comes with a 16.1 MP APS-C image sensor, with a shooting speed of ten frames per second, as well as Fast Hybrid phase-detection autofocus, for DSLR-like focus.

Another few features which make the NEX-5TL one of the best mirrorless cameras under $500 are the ability to shoot full HD movies in a super-smooth 60p, standard 60i or even cinematic 24p, as well as the presence of a tilt-able LCD screen, flipping 180-degrees, great for video blogging.

The camera comes with NFC and Wi-Fi connectivity, and you can get it with a w/ 16-50 objective, in Black, Silver or White.

Where to buy: See Sony NEX-5TL on Amazon.com 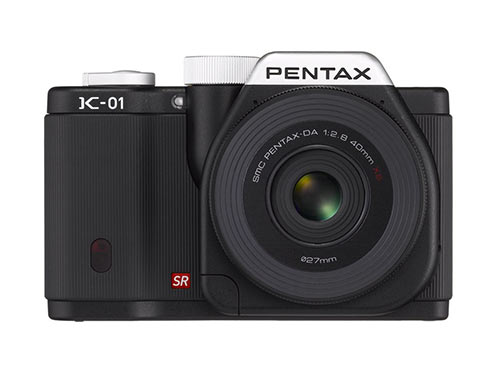 If you want more than just one objective and you’re on a budget, we have some great news: we’ve found the best mirrorless camera under $500 for you. We’re talking about the Pentax K-01, a mode which comes with a dual lens kit: 18-55mm and 50-200mm.

It’s rocking a 16 MP APS-C CMOS sensor, with low noise image capture at ISO range 100-25600 and able to capture full HD video, at 30fps, as well as 720p videos, at 60fps. It also comes with a pretty solid lithium-ion camera, able to take up to 540 snaps in a single charge, and it weighs just 1,24 pounds, being made entirely out of aluminum.

Speaking about the body, the Pentax K-01 was resigned by the renowned Marc Newson, so, besides a high-quality camera, you’re also getting a very stylish device, available in Black, White or Yellow.

Where to buy: See Pentax K-01 on Amazon.com 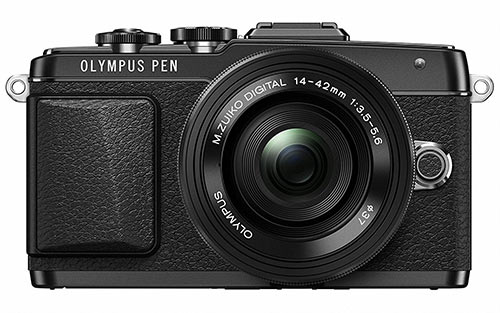 And last but not least, we have another great mirrorless camera with a pocket-friendly price, this time from the folks over Olympus. It’s the latest model from their famous PEN series, combining powerful photographic performance with an elegant look.

It comes with a 16 MP Live MOS sensor, as well as 3-Axis In-Body image stabilization and a 14-42 mm EZ lens, while the autofocus is also top notch: 81 point, with small Target AF. The camera features built-in Wi-Fi, so you can easily transfer your photos to a laptop or a smartphone.

Olympus’ E-PL7 camera features a fixed capacitive LCD viewfinder, because hey, everybody wants to check out their pictures after taking them, and a Lithium-Ion battery, weighing a total of 2.8 pounds. You can get it in full Black or with some very nice looking Silver accents.

Where to buy: See Olympus E-PL7 on Amazon.com

And there you have it, ladies and gents, five of the best mirrorless cameras under $500 you can buy right now. For us, it was a very hard decision to pick our favorite, since all these models are absolutely great, each of them having its pluses. However, a decision was meant to be taken!

We would definitely buy the Alpha a5000. It has one of the best sensors we’ve ever seen on a camera, while the self-portrait-friendly zoom lever and the 180 degree-tilting display are also some very big pluses.

Not to mention how easy is to share images, thanks to the NFC connectivity. One tap and they’re ready to be uploaded on Facebook or Instagram. Don’t you just love simplicity?

Your turn now. After taking a look at these mirrorless camera, which one would be your first pick and why? Let us know, by dropping a few lines in the comments section below!