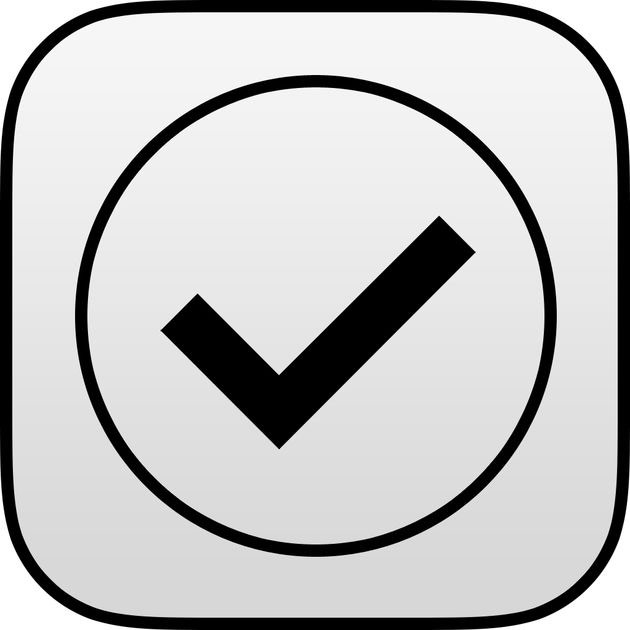 It is common for us to get lost in our daily tasks. No matter if you are still studying, or working in an office, or managing your business, it is essential for you to manage everything.

The problem for most people in any life aspect is to keep track of what they are doing every single day. Sometimes, they are confused about the activities they should do. It is where TaskOnPaper comes in for you who is an iOS user. If you own an iPhone who wants an efficient task manager app, this app is perfect for you.

Without further ado, I would like to review about an iOS app called TaskOnPaper.

First and foremost, what is TaskOnPaper?

It is an iOS app that helps you manage your tasks personally and professionally. Having a to-do list is necessary like bringing a notebook, planner, etc. no matter what activity are you doing. We’re trying to become productive as much as we can. However, some things distract us from accomplishing our daily, weekly and monthly goals.

The developer of this app is no other than Sergii Gerasimenko. He developed several apps on his arsenals like the RetriCAM, Photo Collage Lite, Note-Ify and a lot more. He has apps that are specifically compatible with iPhone, iPad and Mac OS. He is a guy who wants to be different from other iOS developers.

He’s a guy who is creative, innovative and thinks outside of the box. He’s doing something that nobody can do, especially in creating this kind of app. His goal for this app is to make us all productive by listing our daily, weekly and monthly tasks conveniently. However, it doesn’t stop there. He looks to improve the features of this app pretty soon, to make it more entertaining for users like me.

Productivity matters for all of us no matter what tasks do we need to finish. If you want to see what it feels like to have a paper-like experience in managing your personal and professional tasks on your iPhone, this app is a perfect choice for you.

It works efficiently on the iOS version

What I like about TaskOnPaper is its efficiency. For those of you who have iOS 7 or 8, this app is suitable for your device. You make sure that your iPhone stays updated from time to time if you want to take full advantage of this excellent app. It is for iPhone users who want to keep track of their tasks at office, school or business.

I have tried using this app on my sister’s iPhone, and it works efficiently. My sister is working as an office staff in a university, and she has problems in managing her daily tasks due to distractions. She had problems on what tasks that she needs to prioritize. I told her to try this app for once despite that she had to-do lists on her notebook. She tried it on her iPhone and said that this app is impressive and efficient.

She usually browses her iPhone while doing her office work. Because of this app, while using her phone, her productivity in the office increases and she accomplishes every one of her tasks easily. Not only that, she finally knows what tasks that need to prioritize with this one of a kind app.

Another powerful feature that I would like to point out is no other than it’s anti-distraction feature. I know most of us guys are getting distracted from time to time, especially in getting your tasks finished. When you’re in the office, one of the distractions that affect your productivity is by checking email and social media accounts such as Facebook, Twitter, Instagram, etc. Did you know that every time you do that in the office, you have lost some minutes of being productive? As a result, you might regret that you didn’t finish your job because of those minutes you wasted.

The TaskOnPaper app can easily eliminate distractions from your iPhone. The entire user interface was designed to prevent you from getting distracted with the other running apps you have on your iPhone.

What makes this app interesting for me is that a user like me can create an outline and can break main tasks into sub-folders, sub-tasks, and sub-notes. They also have a tree feature that you can keep track on the tasks that you need to prioritize. With this feature, there is no need for you to scratch your head about the tasks you need to do first than any other.

I have read a book from Brian Tracy known as Eat That Frog, and one of the things he mentioned is that I should “eat the bigger one first before, the smaller ones.” There are times that I have problems in finishing the tasks because I put the bigger one on the last on my list. It’s not enough for me to rely on my notebook or other related task-managing apps that I have tried. With its paper-like experience and out of the box features, it would be easy for you to see what daunting task that needs to accomplish in the first place.

Apart from this feature, the TaskOnPaper app has a powerful search function. If you are having problems or forgetting the task that you need to do, just quickly search on it using the app, and you’ll find it eventually.

For the pros, customization is essential for creativity. Unlike any other task managing apps that I have seen in the Apple Store, this app is easy to customize for iPhone users. If you can’t stand to see the default feature of this app, you can easily customize or personalize it on your own. You can customize backgrounds, colors, fonts, and sizes. It also integrates with Dropbox where you can sync projects and tasks across several iOS devices. Not only that, it allows the receiver to edit the work and projects that you sent him or her. AirPrint and AirDrop are supported by this app as well, in case you want to send tasks and projects by email.

As for the cons, I think there’s a couple that I would like to mention. First and foremost, it is not that user-friendly. They don’t have the reminder feature yet, but I know they would implement it one day. For those of you who do not own an iOS device, sad to say that it isn’t available yet on other platforms like Android. However, developers are now working out to make an Android version of this excellent app.

It is all about an app who can help achieve your daily, weekly and monthly goals with their state of the art features. Right now, it’s free for a limited time. After the free promo ended, the price will go back to $1.99.

As much as I like other apps that help organize your tasks and projects, there’s not one of them who can stand out with this paper-like experience app that Sergii Gerasimenko developed. I believe it’ll help a lot of people from around the world who wants to get organized and finish their tasks as soon as possible with TaskOnPaper.