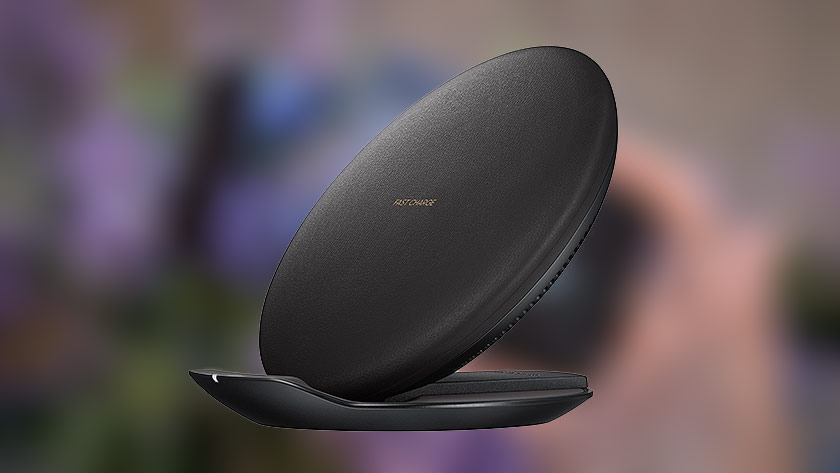 One of the coolest features recent smartphones have is definitely wireless charging! After all, what better way of charging your phone than placing it on a pad and pick it up in about an hour or less, with 100% battery? And hey, no wires!

Samsung’s latest additions to its portfolio, the Galaxy S8 and S8 Plus also feature wireless charging, so all users should take advantage of it. Unfortunately, out of the box, they come with a regular charger, so if you want to ditch the wire and refill that battery in another way, you should start looking for a wireless charger.

Don’t worry, you don’t need to search at all, since we already did it for you guys!

Behold, some of the best Samsung Galaxy S8 and S8 Plus Wireless Chargers money can buy right now: 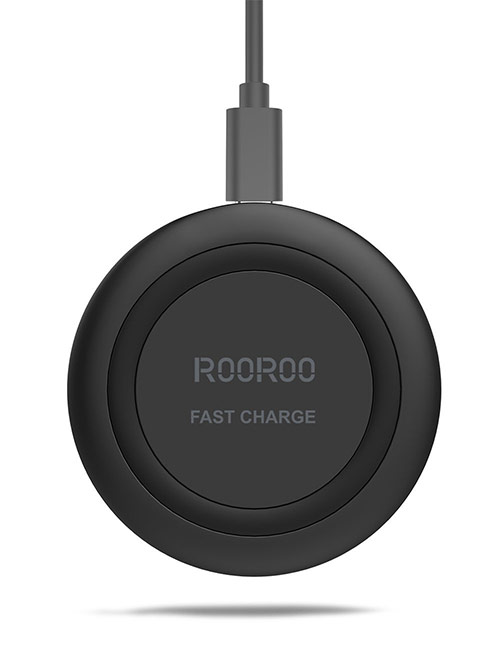 The first item on our list is a QI wireless charger from ROOROO, able to fully power your device in around 3 hours, 1.4 times faster than the standard wireless charging pad.

It’s an ultra slim model, with a very elegant look, featuring an LED indicator area, making it easier to see what your phone is charged, as well as an anti-slippery rubber band on the bottom, so you can basically use it on any surface.

Oh, and it has a really nice matte black finish, for those of you who want to integrate the charger into the room’s design! 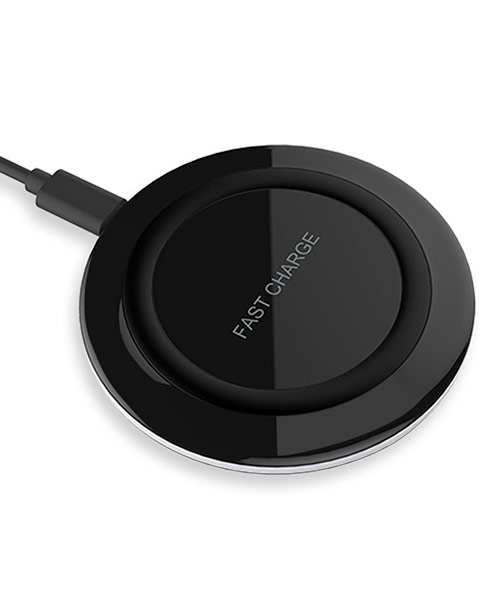 The second Samsung Galaxy S8 wireless charger we’re talking about today comes from yootech and it’s also a Fast Charging model, featuring a maximum output of 5W, so it can replenish your phone’s battery in 2.5-3 hours.

The charger comes with a small LED indicator, as well as a built in sensor, allowing it to dim, according to the light conditions, so it won’t bother you if you’re charging the phone at night. 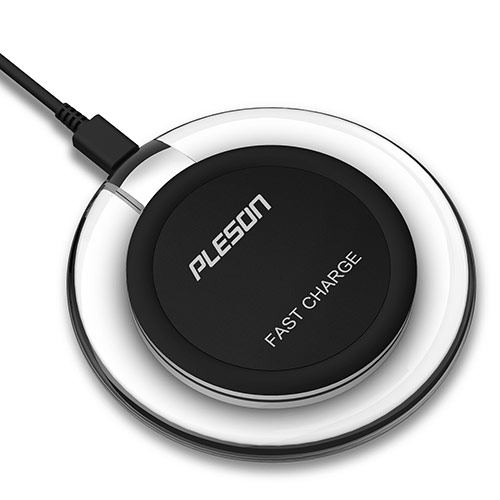 Looking for a Samsung Galaxy S8 wireless charger with a futuristic design? Take this model, from Pleson, for example, coming with a transparent circle surrounding the actual charging pad, adding a plus of style!

It’s able to charge your phone up to 1.4 times faster than a regular model, reducing the total charging time, from 0 to 100%, by up to 50 minutes. Besides this, it doesn’t beep or have annoying lights.

There’s just an LED indicator, which will turn off after 10 seconds, so it won’t distract you at any moment. Let’s not forget about the built-in over-voltage and under-voltage voltage, as well as short circuit protection, resulting in the ultimate safety for your smartphone. 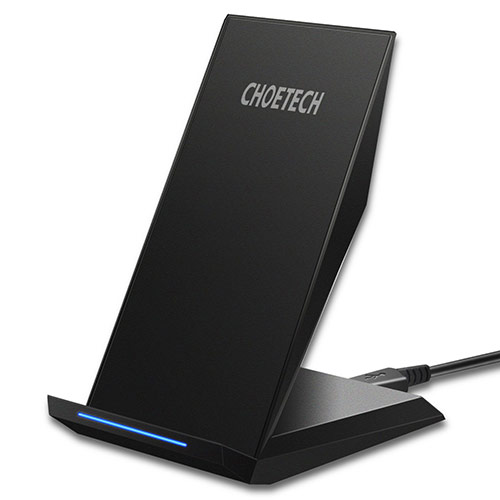 Next up, comes another unconventional charger for your Samsung Galaxy S8, with a very different design, compared to the previous entries in our top. It enables you to charge the phone up to 1.4x times faster than with a traditional charger.

It has 2 built-in coils, offering a wide charging area, as well as over charging and temperature protection, so you don’t need to worry about the phone overcharging.

Finally, the four anti-slip rubber pads on the bottom ensure stability and the charger won’t slip, while the multi-colored LED light indicates the charging status with ease. 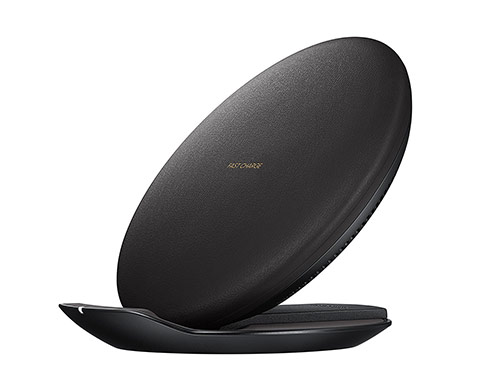 Finally, if you prefer an OEM Samsung Galaxy S8 wireless charger, you can opt for the South Korean company’s own model, easily convertible from a pad to a stand and providing up to 1.4x faster charging speeds.

On the inside, it has multiple charging slots, for easy landscape or portrait orientation, and a built-in fan, to cool down your phone during fast charging. And it looks incredibly good, if you ask us, being available in both Black and White.

And this is it, folks! These are some of the best Samsung Galaxy S8 and S8 Plus wireless chargers, perfect for those of you who want to fill up their phones’ batteries in a different way. And fast, of course!

Like always, we have a favorite. Considering that all these specs have the same charging capabilities, our choice was taken after analyzing the design. And, the winner is…Samsung’s own wireless charging pad. Come on folks, it looks way too good to ignore it!

Now it’s your turn. Which one of these models would you opt for and why? Let us know, by dropping a few lines in the comments section below!