The much-discussed iPhone 7 is finally here! The release, of course, was not without some controversy. The headphone jack debacle still continues. Also, who can forget the “Courage” slogan they tried to use to sell $159 AirPods?

Anyway, other than the headphone jack controversy, reviewers and Apple fans alike have embraced the latest model of Apple’s signature phone. Whether you like the new iPhone release or not, almost everyone agrees that the iPhone 7 is the most interesting phone Apple has ever released.

Now that I finally have my hands on an iPhone 7, I’m going to go ahead and write a review. Read on for more.

The iPhone 7 marks a new era for Apple’s design process. The notoriously prudish company is just coming around to experimenting with certain features. I don’t think two years ago Apple would have dared to remove the headphone jack. With the iPhone 7, Apple is daring several things, starting with the finish.

The iPhone 7 comes in a glossy black finish. I chose the Jet Black iPhone, which later turned out to be the color everyone wanted. Apple even ran out of in-store stock for the Jet Black iPhone 7. The color looks handsome, but the glossy finish can make scratches quite prominent. 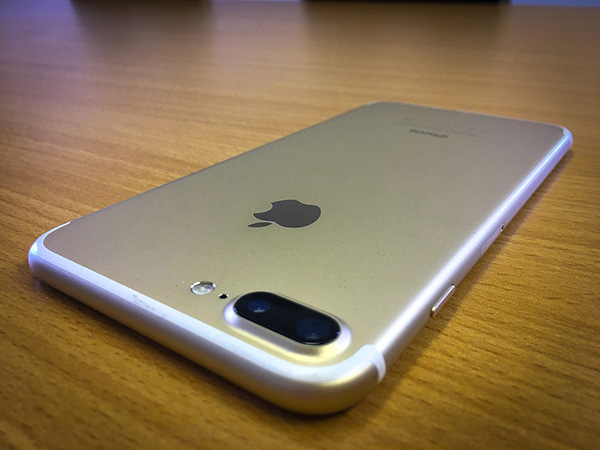 Apple has always been meticulous about its design. The strict standards the company has for user-friendly looks is evident in the way they have redone the camera bump, which now doesn’t even look like a “bump.” But these aren’t the most striking new design decisions Apple has made. What’s really shocking is Apple’s decision to make all buttons virtual.

The iPhone 7 is powered by Apple’s newest iOS 10, so there are plenty of new features I found quite enjoyable. I will only talk about the most notable ones in this review.

You may already know that iOS 10 has upgraded Siri, the virtual assistant. Siri is now virtually everywhere on the phone. I can simply command Siri to call me a cab on Uber or order food. It’s quite neat. 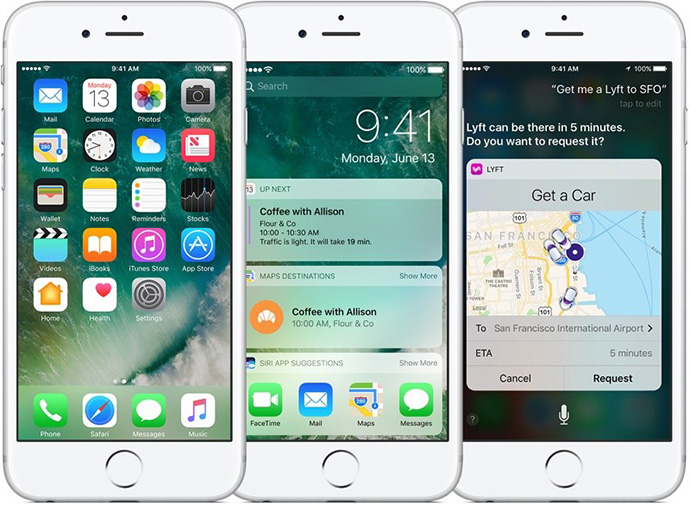 Apple has also improved a number of apps, like Messages, Photos and Music on iOS 10. For example, now it’s much easier to find photos on the iPhone 7. I have only had the phone for a few days, so I have yet to explore many of the new software features iOS 10 offers.

Here’s the thing about the iPhone 7’s battery: it’s not bigger or better than previous versions, but it has 2 hours more juice in comparison to iPhone 6S. Why? The A10 Fusion chip, of course. The battery is not more energy-efficient, but the chip is.

A10 Fusion consumes less power, so there’s more battery left to play with per charge. I love this ingenious idea of Apple’s. It’s very difficult to give batteries more power without adding bulk to the phone. Instead, making overall power consumption more efficient certainly has given the iPhone 7 a leg up over the competition. (Well, now that Galaxy Note 7 has been recalled, the iPhone 7 virtually has no competition currently on the market.)

Apple has not upgraded the pixels for the cameras on the phone. Unless you count the two extra megapixels the front camera now has in comparison to the 5MP one on the iPhone 6S. Rather, Apple has upgraded the camera lenses, sensors, image stabilization software, and the image processing chip. The result is DSLR-grade photos you can take on the phone. 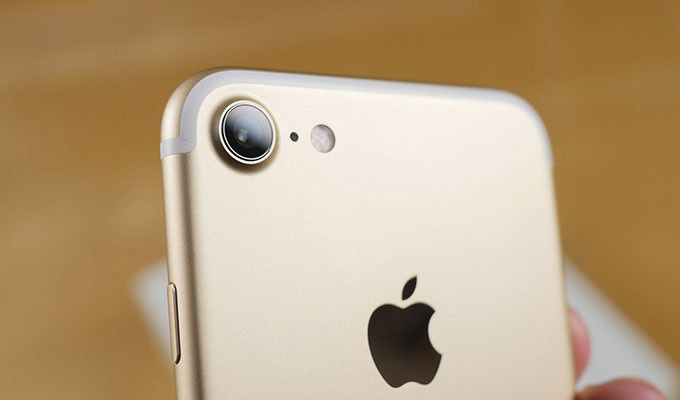 I’m glad that Apple got out of the crazed pixel race. The problem with phone cameras is not the pixel rate, but the outdated software that processes the images. Apple has addressed one of the biggest problems of smartphone pictures with the upgraded iPhone 7 camera: blurry edges.

The new camera lenses can sharpen the edges close to the ability of a professional camera. When combined with the superior optical image stabilization tech (first introduced with the iPhone 6S), the iPhone 7 camera is perfect for taking highly detailed pictures under almost all light conditions.

Well, of course, the headphone jack is gone. In its place now is another stereo speaker. If you are like me and watch movies, listen to music, and do all manner of things on your iPhone that you are supposed to do on a computer, you would greatly appreciate the extra speaker. 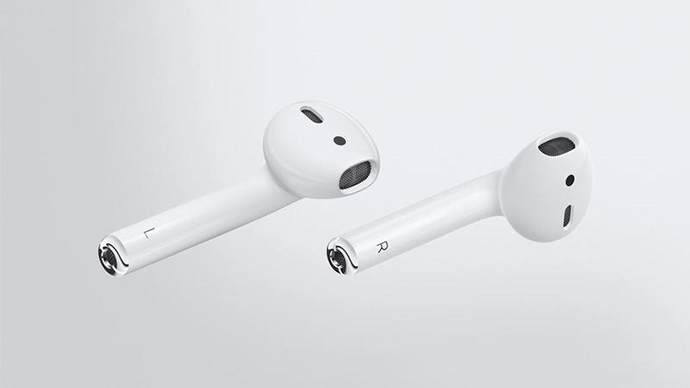 I can’t say anything about the AirPods because I don’t own a pair yet. Right now, reviewers are using a sort of beta AirPod pair. The gadget won’t be released until later this year.

If you are an avid headphones fan, don’t worry. Each iPhone 7 comes with an adopter that fits into the lightning port to connect earbuds. They work just like the usual headphones.

To Buy or Not to Buy

If you are an avid Apple fan, there’s no question here. Buy the new iPhone 7. It is, after all, faster than the 6S.

Others may wonder whether upgrading to 7 from 6S is actually worth it. I say it is if you can afford it. I rather like the idea of wireless earbuds, and the small changes Apple has made like replacing the glitchy home button with a virtual vibrating one.

If you don’t already own an iPhone but want to, I highly recommend buying the iPhone 7 instead of spending less on the 6S. You will be able to benefit from the superior microchip and upgraded camera hardware the 6S lacks.