This is it, the moment we’ve all been waiting for! The iPhone 7 is now official and, to our big surprise, the Cupertino-based manufacturer made some serious changes to it, as well as subtle ones, which will definitely make the delight of Apple fans.

Even though a lot of leaked images with the handset made the rounds online over the past weeks, we were still very curious to see how the actual iPhone 7 looks like. As expected, the antenna bands on the back are gone, being relocated on the top and bottom edges of the phone. Most likely, fans will appreciate this clean look, even though the placement might seem a bit odd at first.

Surprisingly or not, the handset is also water and dust resistant. Thanks to the IP67 certification, it can last up to 30 minutes in 1m-deep water.

Besides this, one of the biggest rumors was confirmed: the iPhone 7 doesn’t have a headphone jack, meaning that users will plug the headphones using the Lightning port only, a first for the smartphone world. Of course, you can always opt for a pair of Bluetooth headphones, if you don’t fancy Apple’s new idea. Or you can always opt for Apple’s new AirPods, a pair of wireless headphones, with an integrated microphone, able to provide 5 hours of listening in a single charge.

In the box, you will receive the new EarPods headset, as well as a 3.5mm to Lightning port adapter, if you want to use another pair of wired headphones. Another important addition is the stereo speaker setup, another first for iPhones.

Moving on with the ‘exterior’ changes, the new iPhone 7 has a new Home button, which is now pressure sensitive, so you won’t need to physically click on it, as it’s using haptic feedback, just like the MacBook’s Force Touch trackpad.

Apple also introduced two new colors, Black Jet Black, along with the typical rose gold, silver and gold colors. The phone is, of course, made of aluminum. 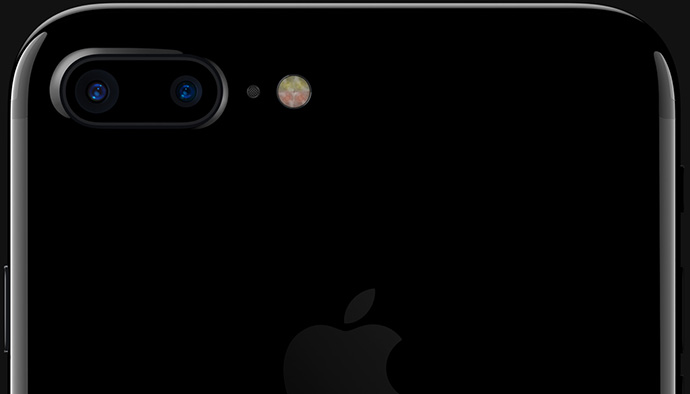 As expected, the iPhone 7 comes with an updated camera. It’s using a 12 MP sensor, with six-element lens, f/1.8 aperture and optical image stabilization. It’s accompanied by a Quad-LED True Tone flash and it has a wide color gamut. Apple claims that the new camera is 60% faster and 30% more efficient, compared to last year’s camera. 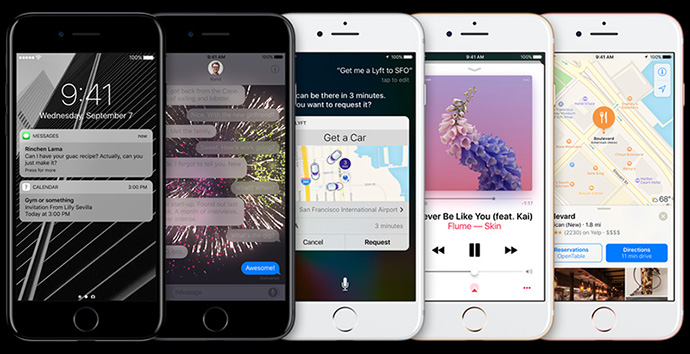 The iPhone 7 is using a 4.7” Retina HD display, same as its predecessor. However, it features a wider color gamut and it’s 25% brighter. It’s also using an updated 3D Touch layer, but Apple left this new feature unveiled by mystery, as no important details were revealed.

Under the hood, the iPhone 7 is rocking the new, dual-core, A10 Fusion chip, delivering 40% faster processing than the A9. The graphics performance also received an update, being 50% faster than the A9, allowing you to run demanding games and apps with ease.

Finally, the aspect we were very curious about. Apple didn’t reveal the capacity of the power pack, but claims that the iPhone 7 will have the best battery life ever seen on one of their smartphones.

“The iPhone 7 will cost as much as the iPhone 6s does.” To be more specific, it has a starting price of $649, for the 32 GB variant. It’s also available with 128 GB and 256 GB. The pre-orders start on September 9, while on September  16, the phone will be available in several countries. 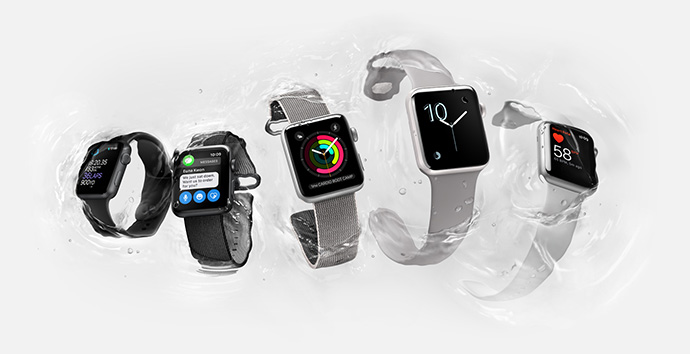 Of course, the iPhone 7 and 7 Plus weren’t the only Apple devices announced during today’s event. The manufacturer also unveiled its second-generation smartwatch, dubbed as Apple Watch Series 2. It’s very similar to the previous model, the biggest changes being the water-resistant shell, which can go as deep as 50 meters, as well as the built-in GPS chip.

The new model is 50% faster, thanks to the new S2 processor, and also comes with a brighter display and a new GPU. The starting price will be $269.

Apple even created the video ‘Don’t Blink’ stacking up all the things they announced in its Keynote: