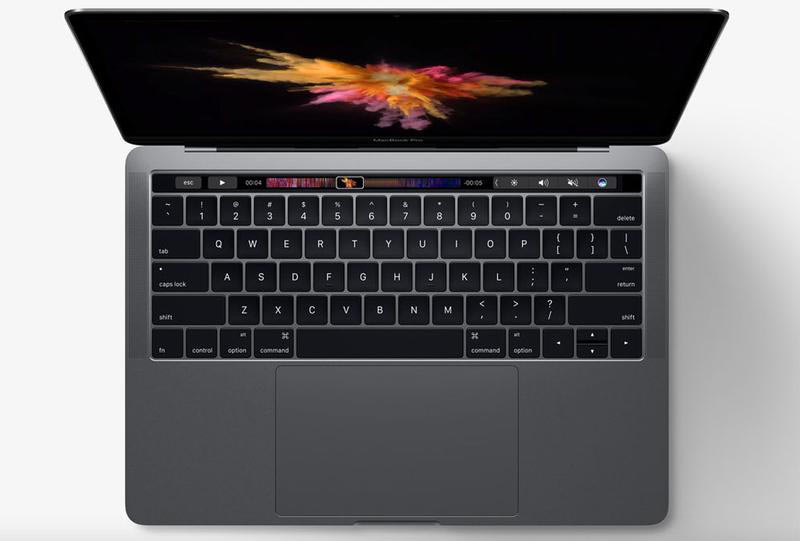 Apple just released the latest version of the MacBook Pro, the newest edition of the brand in 18 months. The company’s latest laptop is lighter and thinner than ever, and comes with a keyboard curiously upgraded with a touch panel.

Some Old Features are Missing

Standard USB ports are still used by Apple for the Lightning cable adapters that come with iPhones. It’s unclear if owners could use Thunderbolt ports for Lightning cables as well. Because there is no SD card reader either, the Thunderbolt ports also double as DisplayPorts. Owners will have to use adapters to connect existing standard USB equipment. MagSafe power adapter has been ditched as well. The MacBook Pro retains its HDMI port and a 3.5mm headphone socket.

The most notable new feature of the MacBook Pro is that OLED “touch bar” placed right above the keyboard. The touch bar replaces the “F” keys that perform a number of systematic functions on other laptops. In their place are tappable shortcuts to functions such as volume control and multiple window management. According to Apple’s senior vice president of worldwide marketing Phil Schiller, the touch bar “adapts to whatever software you’re using.”

The touch bar is equipped with multitouch functionality, retina display, and ability to respond to gestures as well as taps. During Apple’s MacBook Pro release event, the company demonstrated how the touch bar could be used to navigate within web browsers, manipulate photographs and generate suggestions when typing. Interestingly, the touch bar can be easily used to insert emojis when typing without moving the hand over to the mouse. The bar can suggest emojis to insert as well. 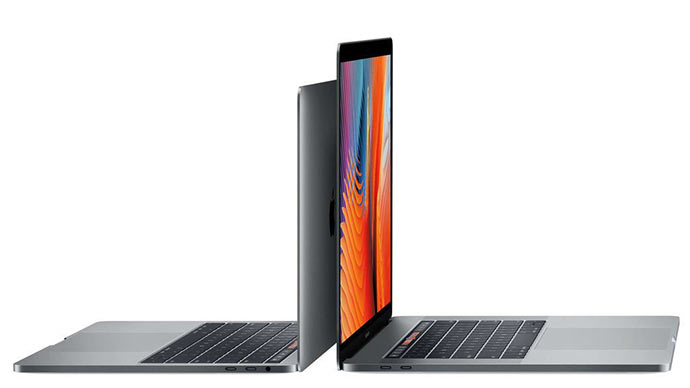 The 15-inch MacBook Pro is more powerful. It comes with a quad-core Intel i7 processor (quad-core processors are generally faster than dual-core processors). Though both have 256GB of internal storage, the RAM has been doubled to 16GB in the 15-inch version. The larger MacBook Pro has an AMD Radeon Pro 450 graphics chip, which comes with its own 4GB video RAM space. This delivers gaming 60% faster, video editing 57% faster and 3D graphics 130% faster.

Apple said that both models have battery life that can last up to 10 hours on a single charge.