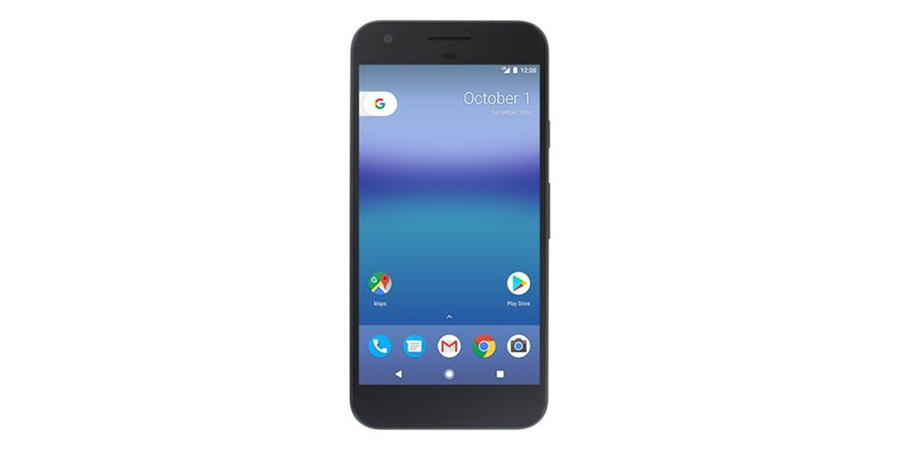 After a long wait and tons of leaks, Google’s new smartphone, Pixel, was officially introduced! Presented as the first handset with Google Assistant built-in and designed to be simple and smart, it’s the search engine giant’s take at some of the most popular smartphones launched in 2016 so far, especially the iPhone 7.

Design-wise, Google Pixel is made on a metallic frame, with a polished aluminum body and a piece a glass on the back, surrounding the fingerprint scanner and the camera module. Overall, it maintains a simple, yet sophisticated look, being available in three new colors: Quite Black, Very Silver and Really Blue. Oh, and it’s IP53 certified! 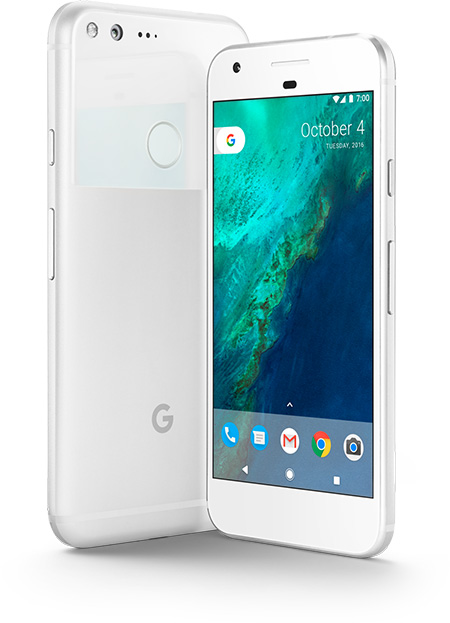 Moving on to what’s under the hood, there aren’t any surprises, compared with the previous leaks. It’s powered by a Qualcomm Snapdragon 821 chipset, with a quad-core configuration. It has two Kryo cores, running at 2.15 GHz, as well as two more Kryo cores, clocked at 1.6 GHz, for less demanding tasks. The processor is aided by 4 GB of RAM and 32 or 128 GB of storage, but without the possibility of expanding it.

In terms of camera, Google really managed to surprise us, as the setup used by the Pixel received a DXOMark of 89, the highest rating ever received by a smartphone. Basically, the Google Pixel comes with the best camera of the moment. It’s relying on a 12 MP sensor, with f/2.0 aperture and 1.55-micron pixels.

It includes features like Smartburst or HDR+, and, looking at the samples revealed during the keynote, the photos taken with this phone are very crisp and clear! Of course, we must mention the video stabilization function, able to deliver incredibly stabile footage, even if you’re moving.

Let’s not forget about the front-facing unit, which is also pretty awesome, sporting an 8MP sensor, perfect for some high-quality selfies!

Since the camera is one of the main selling points of the Pixel, Google offers free unlimited cloud storage space for your photos or videos. How cool is that?

Next, the battery. The small Pixel comes with a 2770 mAh non-removable power pack, while the XL version has a slightly bigger one, with a capacity of 3450 mAh. Of course, Quick charging isn’t missing, being able to provide up to 7 hours of power after just 15 minutes of charging. This will definitely come in handy for anybody that’s on the go and wants to boost their battery level rapidly.

Finally, other features worth mentioning are the USB Type-C connectivity and Bluetooth 4.2, for pairing it with other devices.

Currently, the Google Pixel is available for pre-ordering in a few countries and it will join several carriers’ offers. You will also be able to get it unlocked from the Play Store, with a starting price of $649, for the 32GB version.