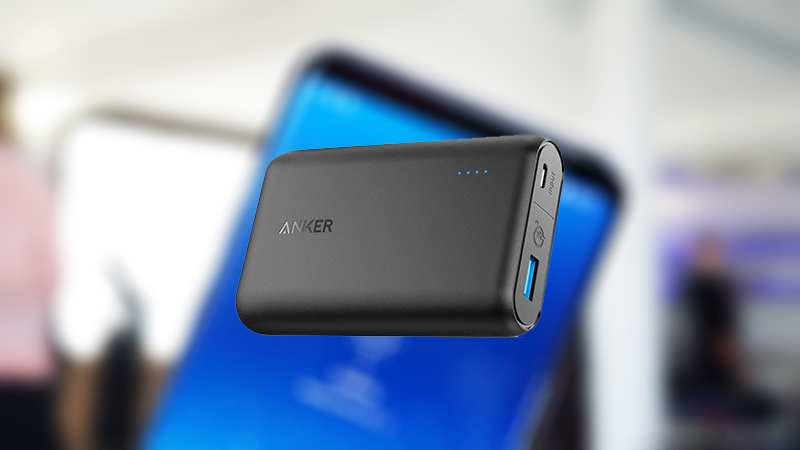 No matter how much cellphone manufacturers struggle to optimize battery life, there are still a lot of users out there who simply can’t get enough of their phones and end up charging them in the middle of the day.

Just look at the Samsung Galaxy S8! It has a relatively great battery life, but you never know where you’re reaching 0%. But hey, there are a lot of accessories that can help you solve such issues!

If until now we talked about the best battery cases, is time to take things to a whole new level and see which are the best Samsung Galaxy S8 power banks, able to refill your phone’s battery a couple of times quickly.

After taking a look over Amazon, we found some great models and put them in a list, available below.

Check out the best Samsung Galaxy S8 power banks you can currently buy: 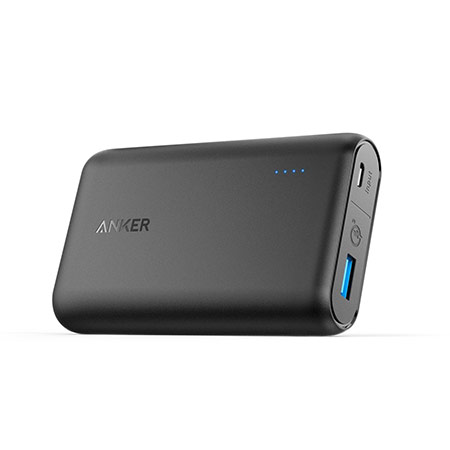 Anker is one of the best accessories manufacturer and when it comes to power banks, they sure know their thing!

This model, for example, features Qualcomm’s Quick Charge 3.0 technology, as well as Anker’s proprietary PowerIQ and VoltageBoost technologies, delivering the fastest possible charge to almost any USB device. But we’re not done yet…

The bank has the exclusive MultiProtect technology as well, while the newly patented heat-control technology ensure it never overheats. A great choice, which, with a capacity of 10000mAh, can charge your S8 two times with ease! 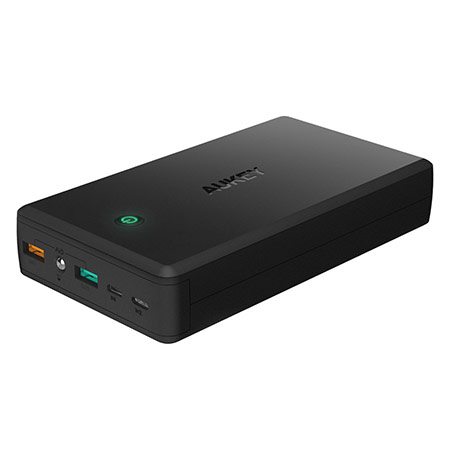 Aukey’s 3000mAh charger is also a great option when it comes to the best Samsung Galaxy S8 power banks, which, thanks to the QuickCharge 3.0 technology, can charge compatible devices up to 4 times faster than conventional models.

The AiPower Adaptive Charging Technology can charge all 5V USB powered devices, while recharging the power bank can be done using either a Lightning or a microUSB cable, thanks to the multiple available ports.

And in order to see how much juice there’s left, it has an indicator button, which will light up in different colors, depending on the remaining battery levels. 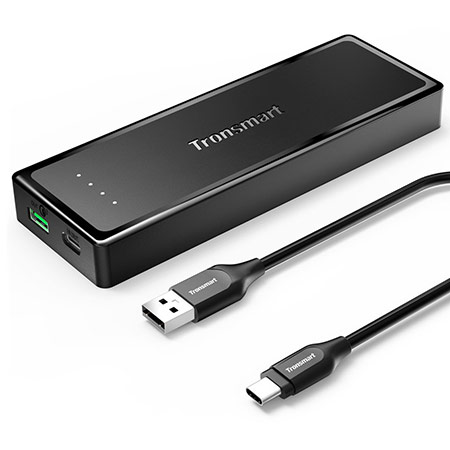 Moving on, we have another huge power bank for your Galaxy S8, with a capacity of over 10000mAh!

Despite this, it has a compact design, being way smaller than other models with similar capacities. Basically, according to the manufacturer, no other charger packs this many recharges at such a high speed into a small space.

Practical and safe, it has a 4-LED battery indicator and features circuit protection, being able to automatically shut down if a short circuit or an overload occurs, protecting your devices. It comes with an included USB-C to USB-A cable, as well as a USB-C to USB-C cable and 18-month warranty. 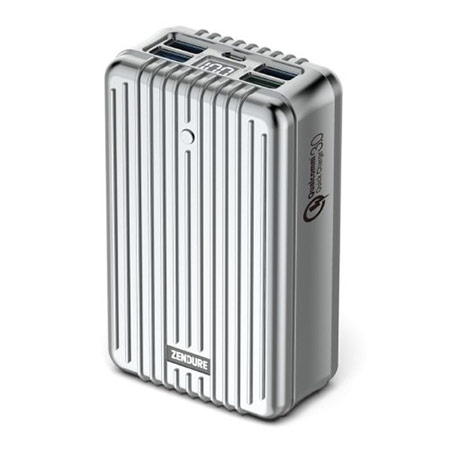 If you thought that the last power bank in our top was big, get ready for a real endurance monster!

Zendure’s model is one of the highest capacity models on the market, with 26800mAh, being able to recharge your Galaxy S8 seven times! It also has a high output, of 6.1A/33.5W in total, being the only high capacity power bank on the market with 4 USB ports and an LED digital display.

The power bank features charge-through, allowing you to charge your devices at full speed with a single wall charger, as well as Auto-On, turning on automatically, when connected to compatible devices. Finally, the Long-Term Standby maintains up to 95% of charge after six months in stand by! And in order to finish in style, it’s made of crush proof composite metal and you can get it in Silver and Black. 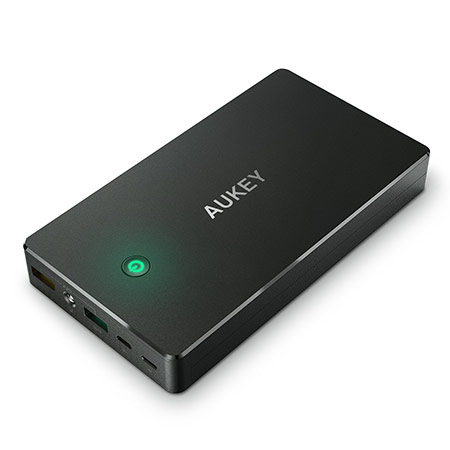 The last entry in our top is another Aukey product, but this time it has a way bigger capacity, being able to charge a Samsung Galaxy S8 a lot of times, since it has a capacity of 20000mAh. And it also features Quick Charge 3.0, able to refill compatible devices up to 4 times faster than conventional charging.

The charger has built-in safeguards, protecting the device against excessive current, overheating or overcharging. In the package you’ll get – besides the actual charger – a microUSB cable, with a relatively short length, so you won’t need to carry a long one with you all the time.

And this is where our short list comes to an end. However, we’re convinced that you’ll be able to pick one from these best Samsung Galaxy S8 power banks. As for us, you bet that we have a favorite, like each time.

Big enough to charge the phone a few times and compact enough to be easy to carry in a backpack or a purse. Anker’s 10000mAh power bank is our number one choice, being able to refill your Galaxy S8 more than two times with ease. And it looks very good as well!

What do you think about our selection? Which one of these chargers would you buy for your Samsung Galaxy S8? Let us know, by dropping a few lines in the comments section below!