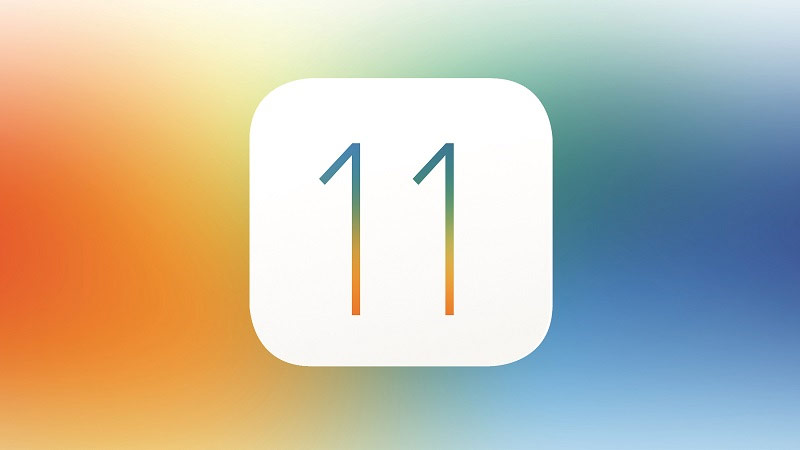 A few days ago, during WWDC 2017, Apple announced the newest version of its mobile operating system, iOS 11, designed for iPhones and iPads. Even though right now it’s available just in a beta version, the release still brings several new features, improving the way you use your devices.

And because you’re reading this, we’re convinced that you’re looking forward to finding what’s new in iOS 11 and if it’s actually worth updating!

Below you can find a list with some of the best iOS 11 features, to help you make a better idea about what to expect as soon as the final version is ready…

One of the things we like the most about iOS 11 is the redesigned Control Center, with several new options added. Basically, Apple is trying to put all the options on a single screen and they’re doing great in this direction.

With the new Control Center, you can adjust the volume in Apple Music, besides classic functions, like reducing screen brightness and turn on several features. Also, the improved vertical sliders are great for adjusting sound and brightness quickly.

2Apple Pay is available in Messages and Siri

Mobile payments are gaining serious territory, so Apple wants to make them accessible everywhere. After the update, iPhone and iPad users will get the option to use Apple Pay right inside the Messages app, in just a few steps.

Also, Siri will also be able to pay someone, as long as you give it access to a store or debit card. As for users who receive money, they can use it to make purchases on the web or in stores, as well as transfer it to their bank accounts.

3Do Not Disturb while driving mode

We’re highly recommending avoiding using your phone while driving, unless you have a handsfree device or as a navigation and Apple agrees with us. iOS 11 brings the new Do Not Disturb while driving feature, allowing the phone to detect if you’re driving and automatically make notification go silent.

However, the coolest thing about this is that you can send auto-reply messages. “I’m driving right now. I’ll call you back when I’m done.” Pretty nice, huh?

Another great thing about iOS 11 is that it makes the camera even better. To be more specific, Portrait Images will look nicer, since you can now use optical image stabilization while taking it. So no more shaky and blurry pictures, while will look awful on social media!

And we’re not done yet, since the update also brings the Loop and Bounce effects for Live Photos, so you can take continuous video looks.

There’s no secret that the latest iPhones have great cameras, but the thing is the photos take a lot of space in your phone’s memory, which can be a real issues, especially if you like to take a lot of snaps! However, with iOS 11, this issue will finally be over…

The system update brings the High Efficiency Image File Format, considered by many as one of the best improvements of the moment. This will significantly reduce the size of the pictures you take, so you can take way more or save some space for apps or music.

Personal assistants are getting insanely popular, so it was somehow expected for Apple to do their best from this point of view, improving Siri in order to be able to compete with the likes of Google Assistant or Alexa.

In iOS 11, the voice will sound way more natural and expressive, while the assistant will also be able to learn how you use several features, like email, web browsing and other apps, then deliver more personalized answers when you ask for something.

This is a cool thing about which we found out all by ourselves, since Apple didn’t mention it during the keynote. According to the developers who are currently testing the beta version of iOS 11, with this feature you can capture the screen in video format, then edit it and share it, just like any other video, taken with your camera.

When the final version of iOS 11 will be released, screen recording will be triggered through the Control Center, using a dedicated button.

Yep, Apple is again late to the party, since a lot of Android devices had this integrated for a while, but hey, better late than never!

With your iOS 11-running device, you can now easily scan QR codes. It might not seem something that important, but we’re considering this a really nice addition.

And this pretty much wraps it up! These are some of the best iOS 11 features, in our opinion. Of course, a lot more stuff was added to Apple’s new OS, but these are the most important, at least if you ask us.

Which one of these do you consider the most useful? Also, do you know about any other important features which weren’t featured here? Let us know your thoughts, by dropping a few lines in the comments section below!