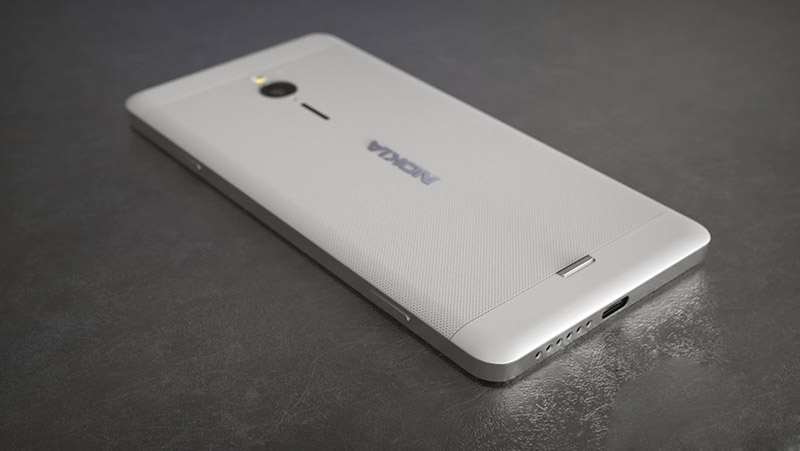 After years and years of rumors, speculations and, most importantly, waiting, it’s finally going to happen. Nokia, the cellphone brand which 10 years ago was basically dominating the market, is ready to make its comeback and try to get the crown back.

Yes, they have a very difficult mission, since times changed a lot and they basically have to start from scratch, not to mention that their competition is incredibly powerful. But hey, one can hope, right?

Nokia will provide just the name

For those of you who still don’t know this, it’s worth mentioning that we’re talking about Nokia handsets, but they won’t be built by the Finnish company.

After Microsoft’s ownership of the brand license expired, Finland-based HMD Global Oy secured the rights and now has exclusive rights for the next ten years. Keeping it short, they will be the only ones allowed to launch Nokia-branded devices during this whole time.

As for the actual manufacturer, it’s going to be FIH Mobile Limited, one of Foxconn’s subsidiaries, while the software will be provided by, you guessed it, Google.

Of course, even though they’re providing just the brand, Nokia will still be involved in the whole process, setting performance and brand requirements, receive royalty payments for the use of its patents and allow HMD use its R&D properties.

Ok, so now it’s clear how these phones will be made, but let’s see what we should expect from them.

Like most players in the smartphone game, Nokia is planning to reveal the new smartphones during this year’s MWC show, scheduled for February. And they managed to keep these devices secret pretty well, since we don’t know a lot about them.

However, rumors are here to save the day! It is said that we could see at least three Nokia-branded smartphones at MWC 2017, targeting each category of users: entry-level, mid-range, and high-end. Besides this, it’s very likely for HMD Global to release four more models next year, but for the moment, let’s stick to the first three.

Some sources claim that they will have display sizes starting from 5.0” and ending with 5.7”, made by LG Display, Century Technology and Innolux, and rocking full HD and QHD resolutions.

As mentioned above, the trail regarding these specific smartphones is pretty cold, but we do have a couple of details. It seems that the Nokia D1C is one of the models expected to make its debut at MWC, rocking a mid-range configuration and available in two variants, depending on the memory and display size.

Even more, another leak claims that we could see another mid-ranger during the show, currently going by the name of Nokia E1.

And wait, there’s something about a flagship as well. As you probably expect, it should be loaded with a top notch chipset – Qualcomm’s upcoming Snapdragon 835, most likely – aided by 6 GB of RAM and a 23 MP camera on the back, with Zeiss optics, just like Nokia did in the good ol’ times.

There’s no doubt that such a configuration is very interesting and, considering the fact that it’s powered by Android, it has everything required to compete with the likes of Samsung Galaxy S8, LG G6 and HTC 11 (if it’s going to be called like this). The bad part is that there’s no certainty that this smartphone will see the light, since there’s nothing official on this.

And this is pretty much it we know about Nokia’s plans for 2017, but we’re absolutely convinced that they have way more surprises for us. Hey, after all we’re talking about one of the biggest brands in the game, they have a name to build up upon!

We will definitely get back to this topic as soon as MWC 2017 approaches, since more and more details about their plans should make the rounds online. Until then, we would like to hear from your guys.

Do you think that Nokia has any chance of becoming a top brand once again? Let us know, by dropping a few lines in the comments section below!