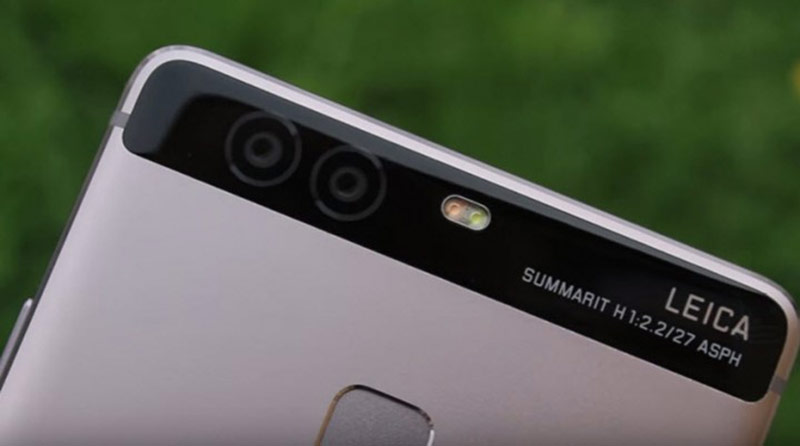 A few years ago, when hearing that Huawei is launching its flagship, most people were like ‘meh’, but lately, the Chinese manufacturer managed to join the ‘big boys’ club and we’re eagerly waiting to see what they are up to most of the time!

As you probably know, they’re getting ready to launch the Huawei P10, a high-end flagship able to compete with other top notch upcoming models, like the Samsung Galaxy S8 or LG G6. Well, today we found out that the handset is scheduled to make its debut on February 26, during a press conference held during the Mobile World Congress, in Barcelona.

The information is confirmed by the invitations the manufacturer sent yesterday to members of the press, inviting them to their event, but without giving too many details about what they should expect. Well, like it’s not obvious.

Don’t miss: 7 most anticipated smartphones of 2017

Usually, Huawei launches their P-series flagships at separate events, a month or two after MWC, so this year’s date comes a surprise, with them moving away from the usual annual release circle. On the other side, they definitely want to steal the show (just like LG), so the date makes sense.

But hey, you’re here to find out more details about the specs of the Huawei P10, right? Thought so.

First of all, let’s focus a bit on the design. The flagship is expected to feature a solid metal unibody, pretty much similar to last year’s P9, but with a few differences, though. If a couple of images revealed a few weeks ago, claiming to picture a prototype of the handset, are accurate, it could feature a fingerprint scanner just under the display, unlike the P9, which had it on the back.

Moving on, another subtle design change will be brought by the display, expected to be curved and measure 5.5 inches, thus being bigger. As for the resolution, the IPS-NEO LCD panel, with 16 million colors, will rock 2560 x 1440 pixels, another important update!

Unlike other manufacturers, Huawei has been relying lately on its own chipsets, so no, we won’t see a Snapdragon under the hood, but their latest HiSilicon Kirin 960, a high-end chip, with eight cores, four of them running at 2.4GHz and four at 1.8GHz, for less demanding tasks.

The processor will be aided by a Mali-G71 MP8 GPU, while the amount of RAM and storage will differ. To be more specific, you will be able to choose between a variant with 4GB of RAM and 64GB of space or a whooping 6GB of RAM and 128 gigs of storage.

We must admit that the Huawei P9 had an impressive camera setup and we don’t expect anything to change this year. And it seems that they’re planning to follow the same recipe, with two cameras on the back, placed exactly in the same spot as on the P9. And yes, they will once again be Leica-branded, so there’s no doubt that this rear setup will be able to take some really crispy shots.

Finally, we also expect some interesting things from a software point of view. There’s no doubt that this smartphone will have Android 7.0 Nougat on board, customized with Huawei’s EMUI, but we’re also expecting to see a digital assistant.

After all, Apple has one, the Pixel duo has one and even HTC’s newly launched U Ultra has it. Why wouldn’t Huawei do the same thing?

Last week, at CES, the Mate 9 received a very important update: Amazon’s Alexa, one of the most powerful AI assistants of the moment. If the rumors turn out to be true, the P10 could also feature it!

Oh, and let’s not forget about one more thing: the P10 will also come with a larger model, called P10 Plus. However, the size will be the only difference (5.5” display), since the specs and features will be kept. After the initial MWC 2017 unveiling, the two phones should start hitting the shelves somewhere in March or April.

And this is pretty much everything we know about the Huawei P10. What are your first impressions? Would you opt for it as your daily driver? Let us know, by dropping a few lines in the comments section below!