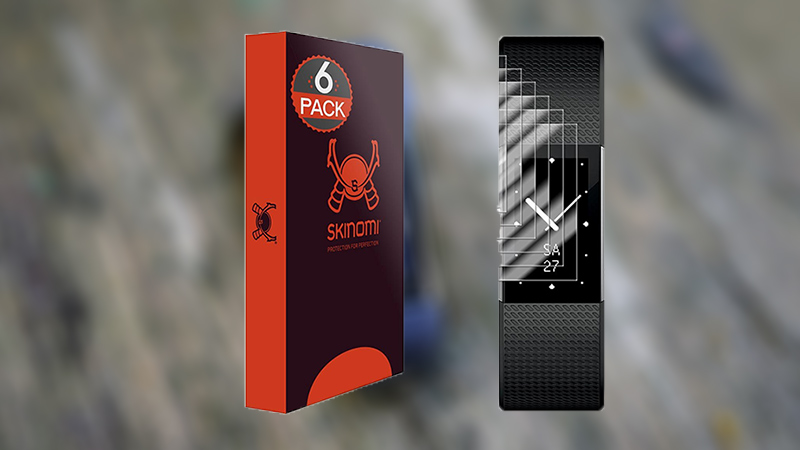 Did we mention anything about the Fitbit Charge 2 being one of the best fitness trackers of the moment? Oh yeah, we did! However, this model, like many others with a pretty big display, have one major issue: that thing is like a scratch magnet!

Seriously now, since it’s constantly wrapped around your wrist, you never know when you can accidentally hit walls, doors or various other… well, obstacles and the band’s display is one of the most vulnerable parts.

But hey, this is what screen protectors are for! Yes, they’re not just for smartphones, but for wearables as well. And this is exactly what we’re talking about today: the best Fitbit Charge 2 screen protectors.

After a bit of research, we managed to make a list with some of the best options you have right now. Let’s begin, shall we? 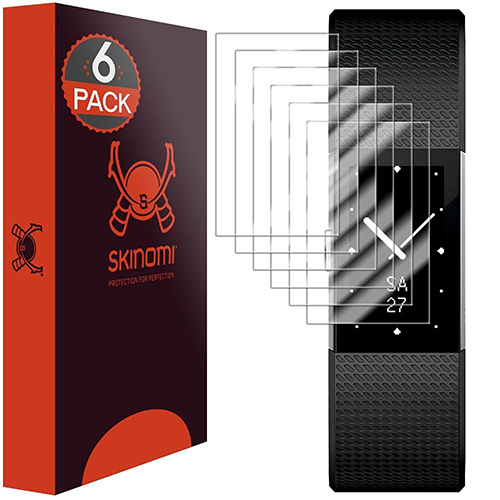 It’s made of military-grade thermoplastic urethane, designed to absorb impact and deal with scratches, punctures and UV light. And it will not get yellow in time!

Since it’s optically transparent, you won’t even notice it on your phone, while the installation method is bubble-free, so it will perfectly stick to the display! 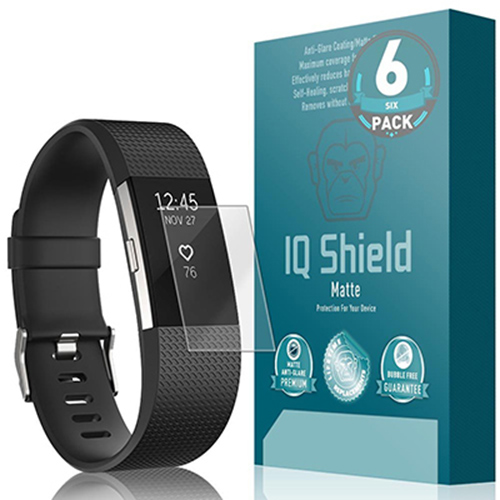 Unlike other common Fitbit Charge 2 screen protectors, this model is able to reduce glare, allowing users to enjoy their fitness trackers even in brightly lit areas!

It has a unique outer coating, preventing dust, grime and fingerprints from appearing on the surface of the screen.

And yeah, you guessed it, it’s made of a military-grade film, so it’s able to provide increased protection against scratches, scrapes and dents. Finally, it uses the wet-install application method, so you don’t need to worry about any bubbles under this film! 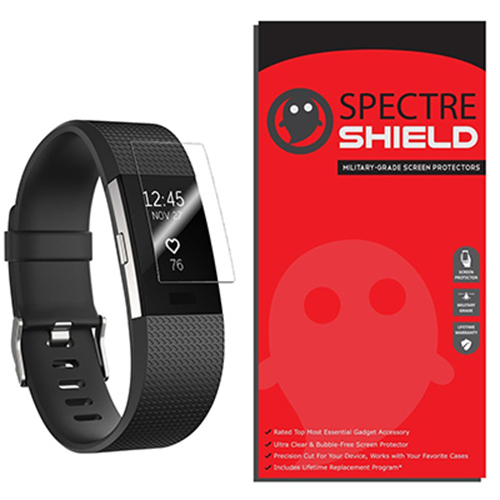 Next in line, we have a great Fitbit Charge 2 screen protector, able to protect your wearable from scratches, wear and tear, as well as dirt, thanks to the unique material it’s made of.

It allows 100% touch screen accuracy and you won’t even notice that it’s on the fitness band’s screen. The laser-cut precision ensures perfect fitment, not to mention the high definition transparency, so the colors will also remain sharp and vibrant.

As for the way you’re putting it on, it uses liquid application, allowing multiple adjustments during the install process until you get it perfectly! 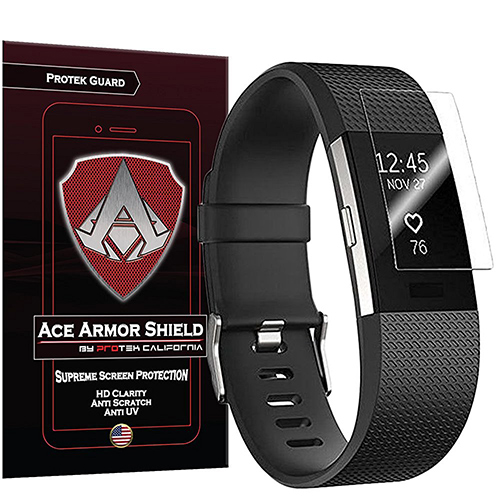 Engineered and meticulously made for the Fitbit Charge 2, this awesome screen protector is made of multi-layered urethane film, with self healing technology and, you guessed it, military grade resistance.

Also, what we really like is the unique abrasion resistance, meaning that it can take even some serious scratches, but without any marks at all. Ok, not this definitely sounds interesting! 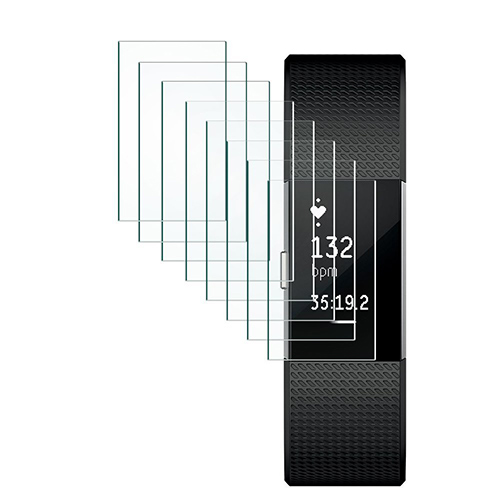 Finally, the last model on our list with the best Fitbit Charge 2 screen protectors comes from OMOTON and it’s made of premium PET material, able to cover the screen completely, including the curved edges.

It’s 98.86% clear, while the hydrophobic and oleophobic coating protects against sweat and oil residue from fingerprints, which is a big plus for this protector.

The manufacturer claims that at 0.125mm, this is the thinnest screen protector for the FibBit Charge 2 you can buy right now. And finally, we should also mention the bubble-free adhesive, for the easiest installation ever and no residue when removed.

And we’re all done! These are, in our opinion, five of the best Fitbit Charge 2 screen protectors, perfect for keeping your fitness tracker in mint condition, no matter how harsh the conditions you’re putting it through daily are!

Even though, at a first look, they look pretty much the same and have the same features, they’re actually a bit different, so we had no issues in picking our favorite: the Skinomi TechSkin. When you’re applying a film like this on a wearable, it’s essential to pick one as thin as possible, so this one is definitely the best option! And the other features are excellent as well!

But what about your favorite? Which screen protector would you pick and why? Let us know, by dropping a few lines in the comments section below!