Sick of those mind-numbing smartphone games with mindless and repetitive tasks that go nowhere?

Then hidden object games may just be for you.

They require more than the ability to click on things. The basic premise of hidden object games is based on puzzles and scavenger hunts. The game works by showing the player a complex visual and asking the player to select certain objects.

The player will need a keen and sharp eye to get the selection right! Game progression and rewards are based on how quickly and accurately the player can achieve the task at hand.

Hidden object games are one of the most lucrative arms of the modern casual gaming industry. Their popularity can be accounted for the fact that they are simple to play, but also complex enough to be stimulating.

Due to their astounding popularity, there are thousands of hidden object games out there.

Not all, however, are equally good. Some may even require payment. It could be difficult for an interested player to sort through all this. So here’s a compilation of the best hidden object games for Android that you can play for free: 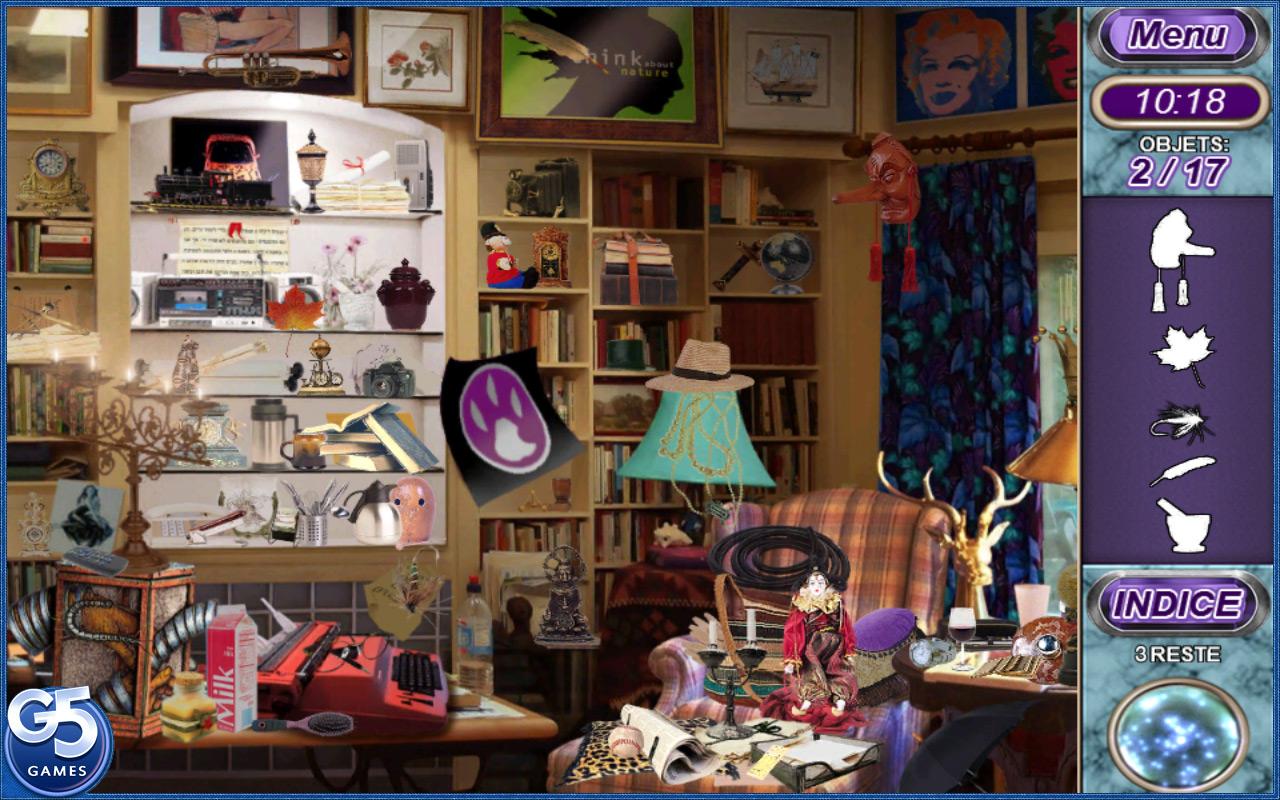 You will play a detective called Heather Mills. She not just any regular detective; she has the unique ability to see ghosts and other, well, paranormal, entities. Join Detective Mills on a quest to uncover otherworldly mysteries in this free game. 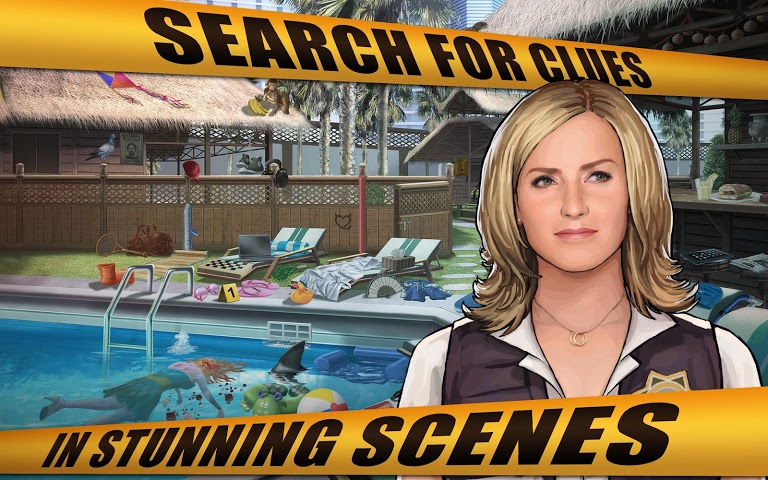 Welcome to virtual Las Vegas, where everyone’s favorite forensic scientists work tirelessly to solve crimes and uncover conspiracies. Players can analyze evidence and interrogate suspects just like in the hit television series. Options to team up with friends are available to solve difficult puzzles. The game is updated regularly with fresh “episodes” unveiled weekly. 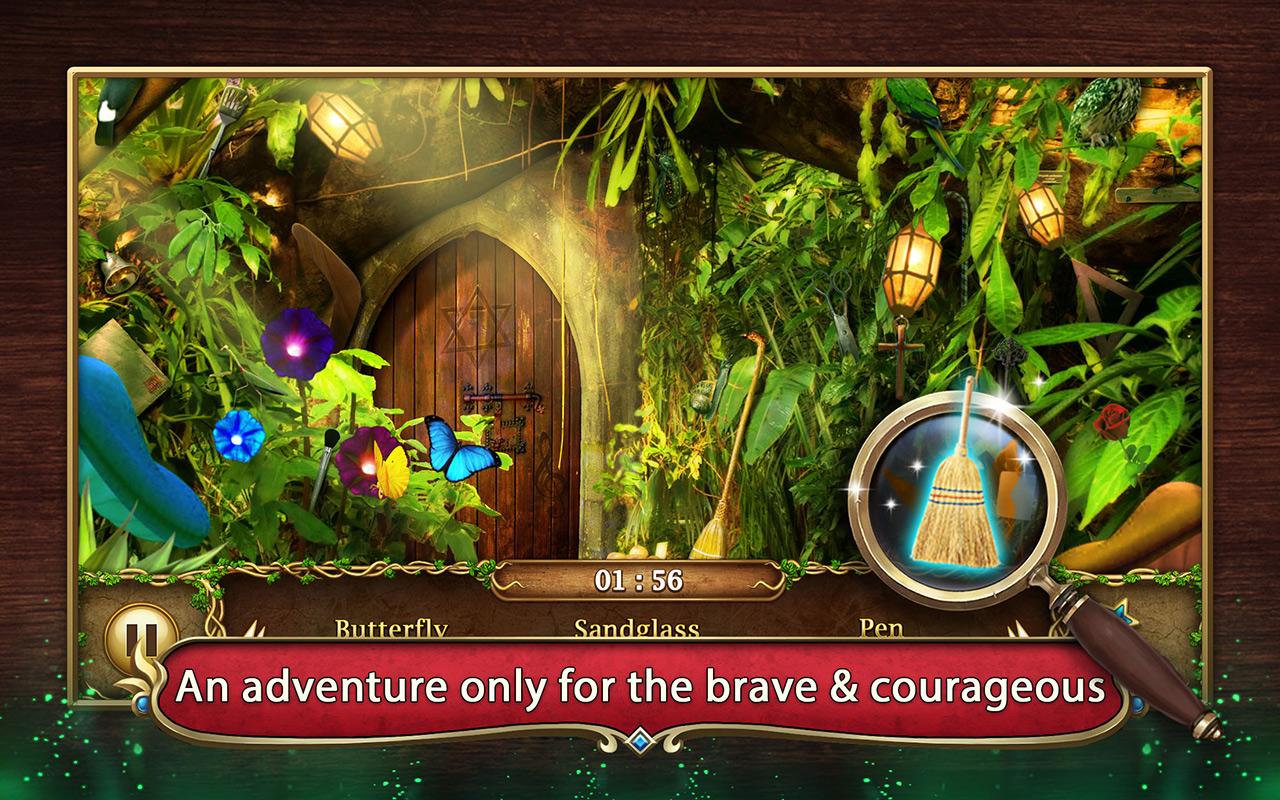 Love puzzles and unicorns? Then Hidden Objects: Enchanted may just be your thing. The game has stunning, magical visuals and fantastic creatures. There are multiple challenging levels, game modes with timers to up the stakes, and different “search modes” including a child-friendly one. 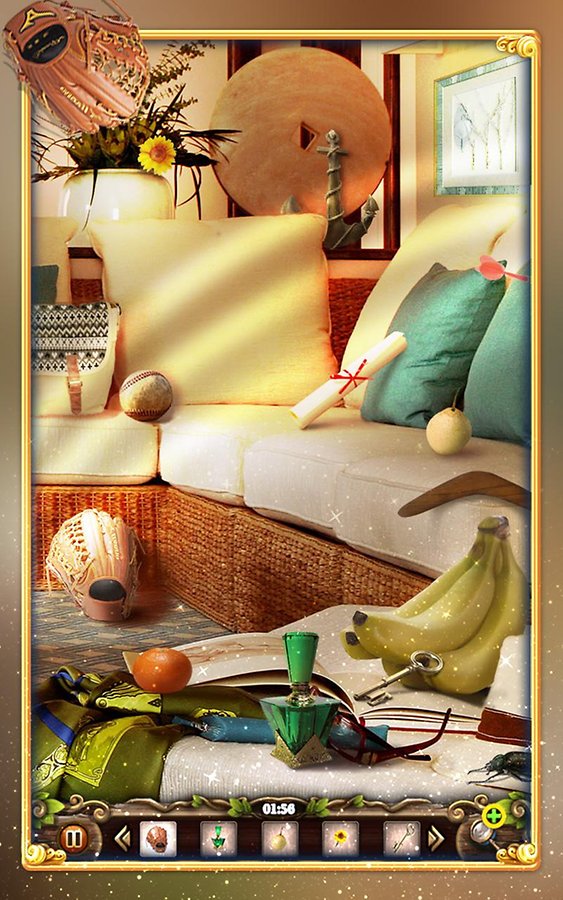 It’s like Resident Evil, but with more puzzles and less horror. This game is set in a mysterious house where strange things are occurring. The player will have to uncover these enigmatic happenings by solving picture and word puzzles. This is great for players who prefer a classical hidden objects design. 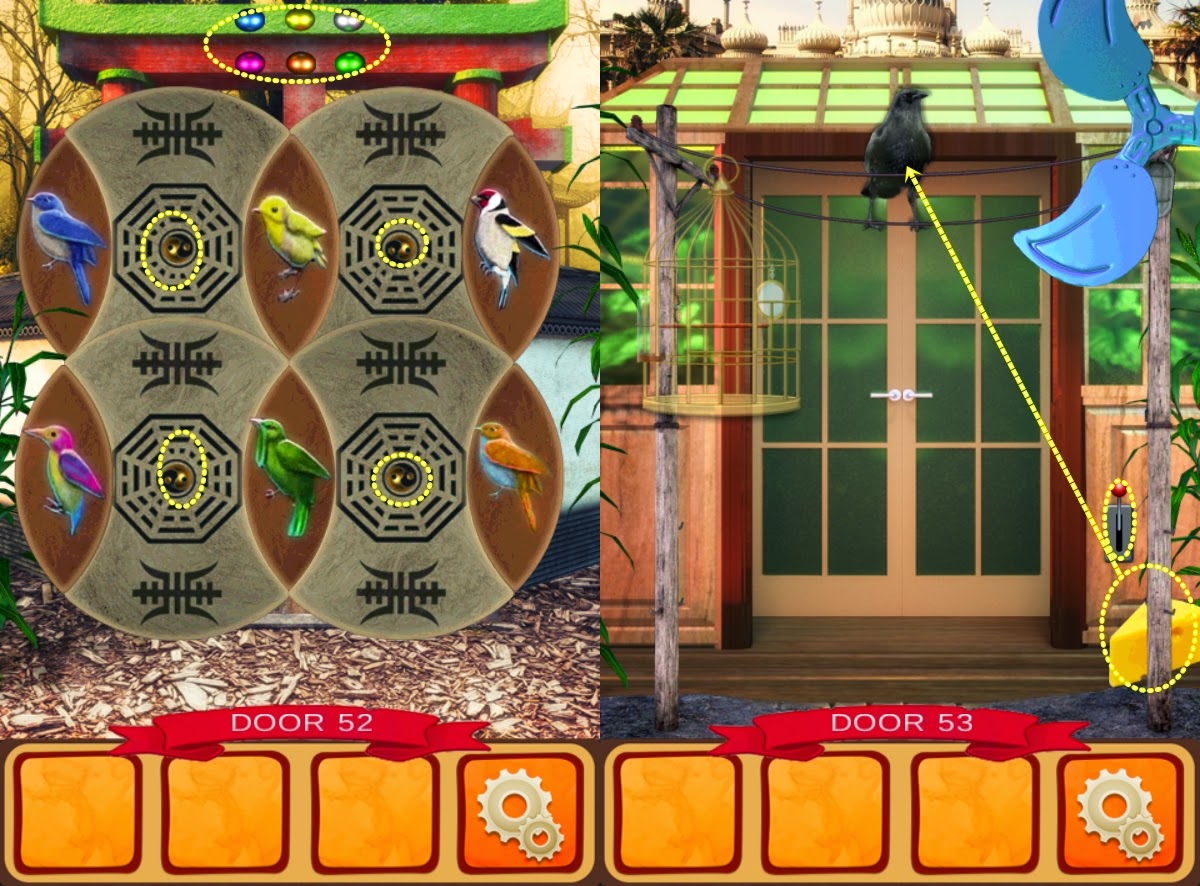 Go back in time to ancient Egypt or medieval Europe with this dazzling game. The puzzles are designed to be solved in a short amount of time, so it’s perfect for the casual gamer strapped for time. The graphics are breathtaking and the game is updated regularly with new features. 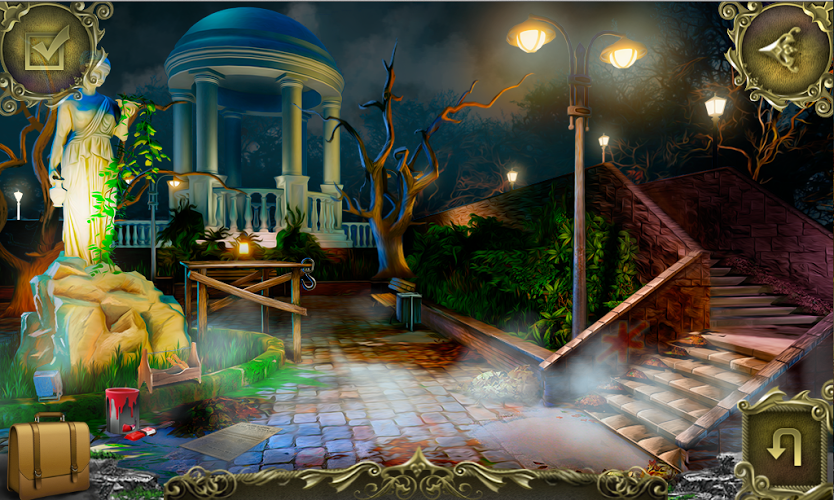 Vampire fanatics and all lovers of the supernatural rejoice, this hidden objects game is for you. Join a brooding police detective and his team of occult-inspired sidekicks to solve puzzles and uncover dark mysteries. This game world is vividly imagined and has a touch of horror to it. 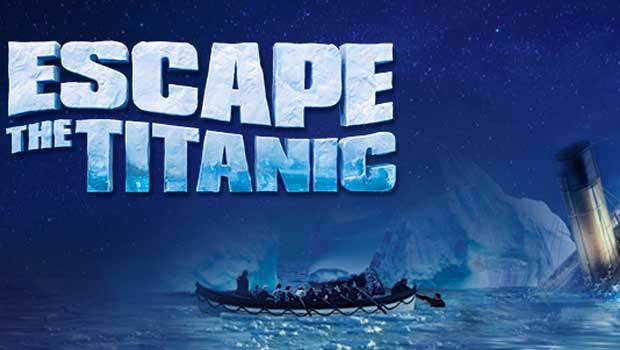 You are a passenger on the famous Titanic and you are running out of time. Sooner or later this legendary ship will sink into the dark depths of the Atlantic, and you don’t want to drown with it. It’s a race against time as you solve challenging puzzles that will literally save your life.

8. Who Is The Killer? Episode I The title of the game doesn’t leave much to the imagination. Regardless, this amazing hidden objects game offer stimulating puzzles to uncover an old murder mystery in the English detective style. The conclusion to this “episode” will make your jaw drop. 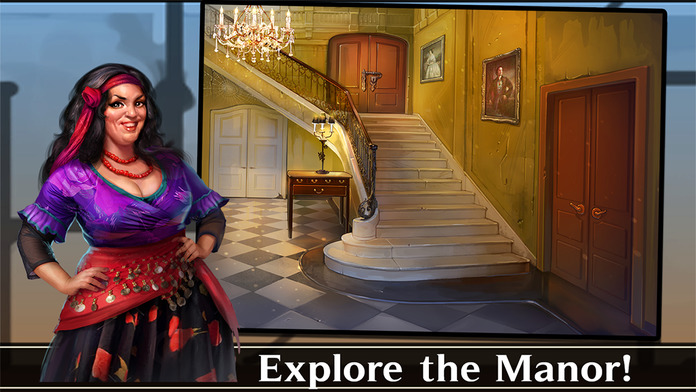 It’s the murder mystery of the century. You are Detective Kate Gray, who is invited to a creepy mansion for a grand dinner. Everything goes well until a guest is murdered right in front of our detective. Help Detective Gray solve the case and get out before the murderer comes for her. 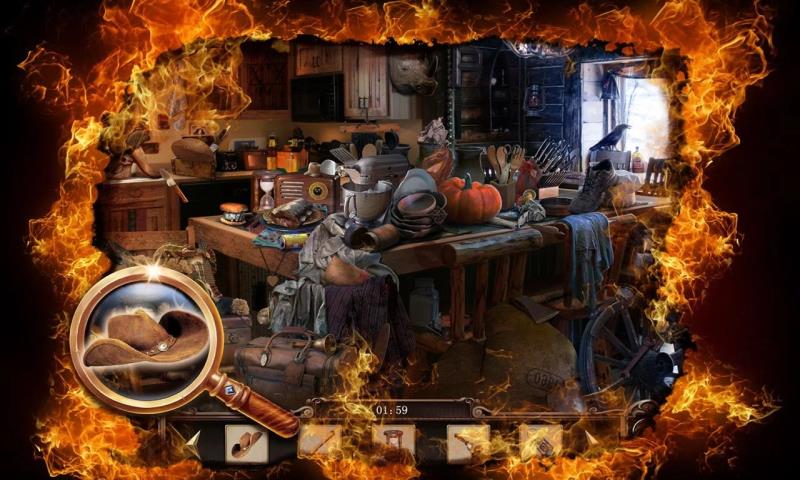 It’s a cooking game of a different kind. This game is set in a spooky and incredibly messy kitchen. The player will help the chef find food items and solve a strange mystery along the way. The picture puzzles are highly detailed and appealing. 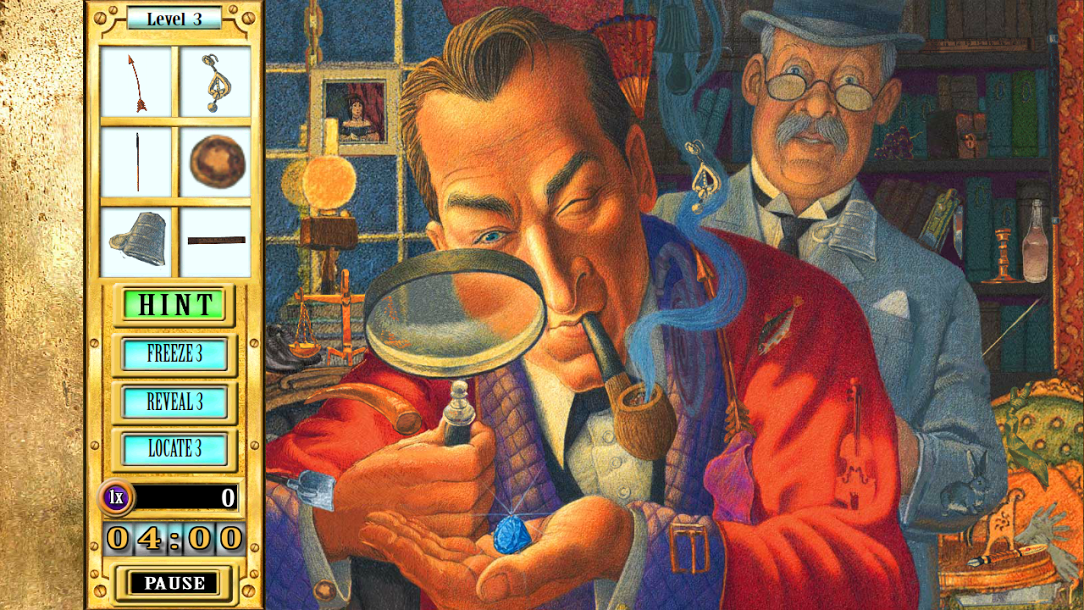 Finally, Sherlock Holmes comes to hidden object games with this one based on the novel of the same name. Assist the iconic duo Holmes and Watson solve a murder mystery in the gorgeous English countryside accompanied by an audio narration.

12. Hidden Objects: Cabin in the Woods 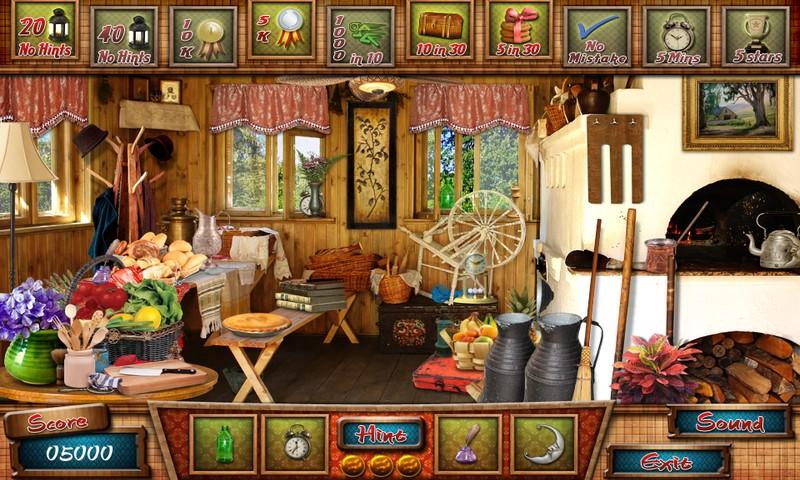 Don’t like story-based hidden objects games? Then try this one, where the player sorts through picture puzzles to unlock achievements and new levels. Short, lovely and to the point. Great for both kids and older adults. 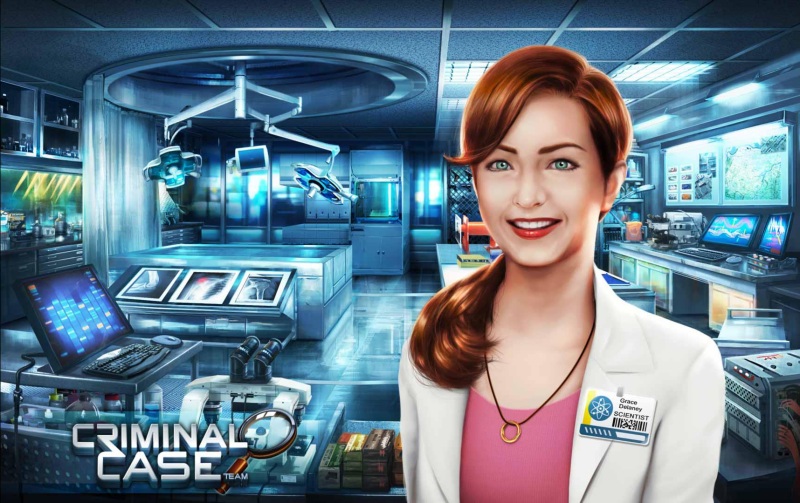 It’s the most played hidden object game in the Google Play Store so far. Your job is to solve the crime cases as a detective and find the different crime related objects on the screen. 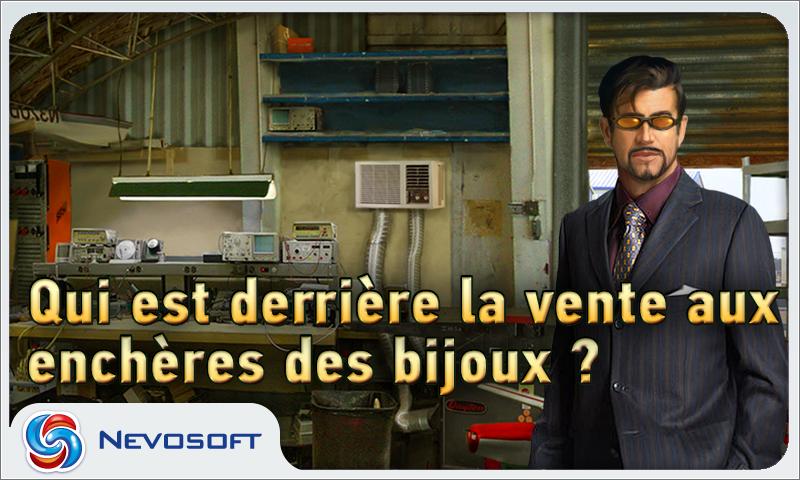 Mysteryville 2 features an intriguing plot with amazing graphics. You are a detective and you have to solve the mystery.

15. Abyss: The Wraiths of Eden

Do you enjoy the underwater adventure? Get ready to explore one with this game. It has 16 unique hidden object scenes to search with three difficulty modes: casual, advanced and expert. With this game you’ll definitely get your time flowing.

16. Mystery of the Crystal Portal 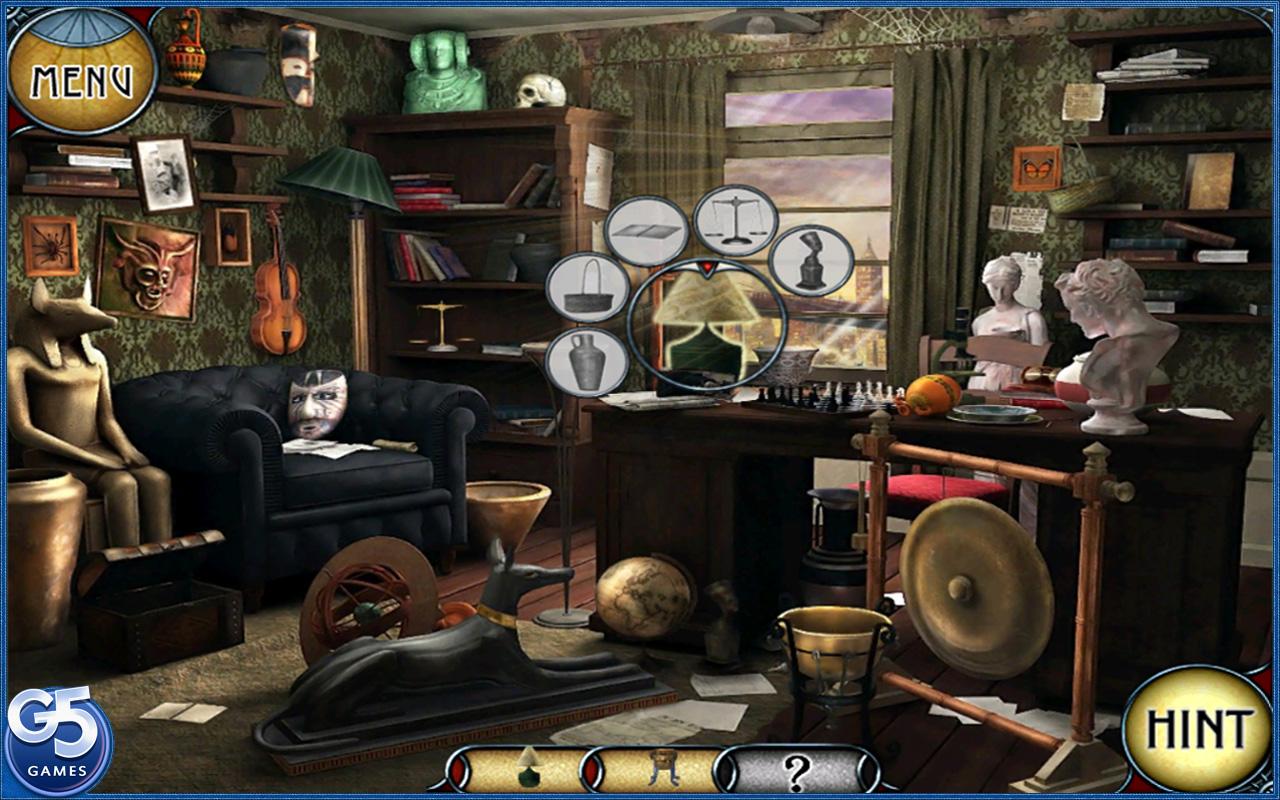 This game is has real looking objects. With 22 levels and mini-games this game is a thrilling adventure. You can even pinch to zoom in and out to find all the objects in the scenes!

8 Must Have Productivity Apps for Android